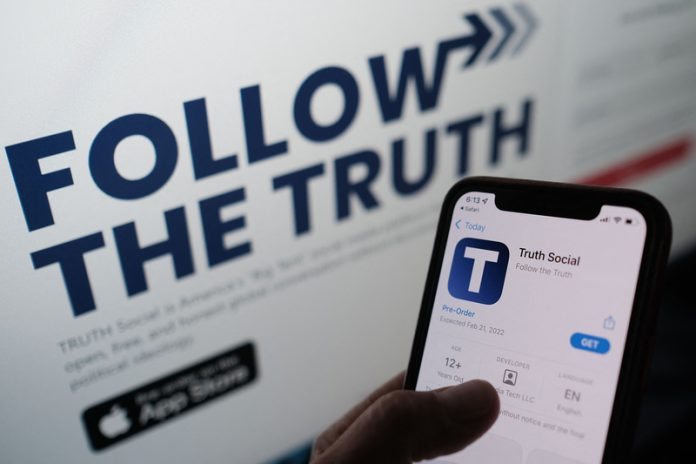 Truth Social, former President Donald Trump’s social media app, appears to be launching in February, according to a listing in Apple’s App Store.

Truth Social, part of the Trump Media & Technology Group (TMTG), purports to combat censorship and the “self-righteous scolds and self-appointed arbiters” who the former president said decide what everyone else is allowed to “think, say, share, and do,” The Hill reports.

Based on photos in the App Store preview for Truth Social, the app closely resembles Twitter, even using the handle for Twitter founder Jack Dorsey – @jack – as an example for a profile. Like Twitter, Truth Social users will be able to follow people and trending topics, as well as private chat with other users.

According to the Apple App Store listing, Truth Social is expected to launch on February 21, 2022 – Presidents’ Day in the U.S.

Trump has previously claimed he might be the “only person in America with the megaphone, the resources, the experience, and the desire” to create this platform, and argued Truth Social was a necessary step in the path to restoring democracy.

“For me, this endeavor is about much more than politics. This is about saving our country,” Trump said in a statement issued by TMTG last fall. According to Reuters, TMTG is also expected to launch a subscription video-on-demand service, TMTG+.