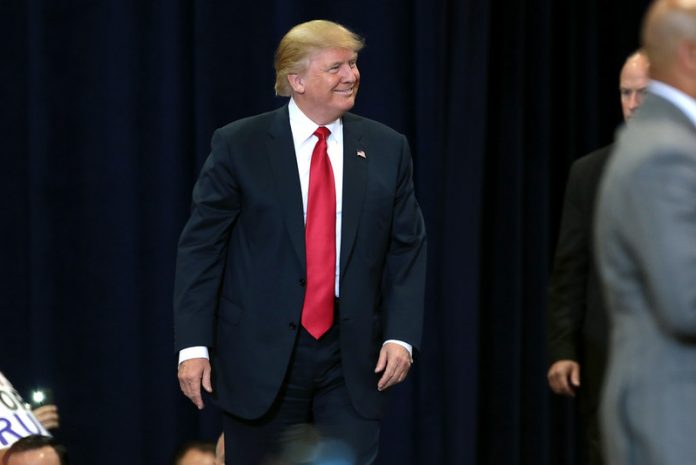 Americans could owe a huge tax bill if President Donald Trump’s executive order on payroll tax deferrals is implemented, according to a letter from 32 trade organizations representing various sectors and the U.S Chamber of Commerce.

The president’s action on Aug. 9 also presents numerous other challenges for employers and payroll processors, according to experts and business groups.

“Under current law, the [executive order] creates a substantial tax liability for employees at the end of the deferral period,” the Aug. 18 letter stated. “Without congressional action to forgive this liability, it threatens to impose serious hardships on employees who will face a large tax bill as a result of deferral.”

The letter also included a chart demonstrating what workers would owe next year when they file their taxes if the deferral is not forgiven by Congress. The undersigned organizations urged the administration and Congress to come together to provide much-needed tax relief for families without the uncertainty associated with the recent payroll tax Executive Order (EO).

“Not only is the payroll [executive order] surrounded by uncertainty as to its application and implementation, it creates a substantial tax liability for employees at the end of the deferral period,” the Aug. 12 letter stated. “As current law provides, this is a deferral of tax due, and without congressional action to forgive the payroll tax, it threatens to impose serious hardships on employees who will face a large tax bill at the end of the deferral period.”

The concerns add to the mounting confusion surrounding the executive orders and memorandums to address pressing economic problems amid stalled congressional negotiations over another stimulus package during the pandemic.

The executive order directs the Treasury secretary to defer the 6.2% payroll tax that employees pay each pay period into the old-age, survivors, and disability insurance fund, starting Sept. 1 and ending Dec. 31. This tax funds the system that pays out benefits to Social Security recipients.