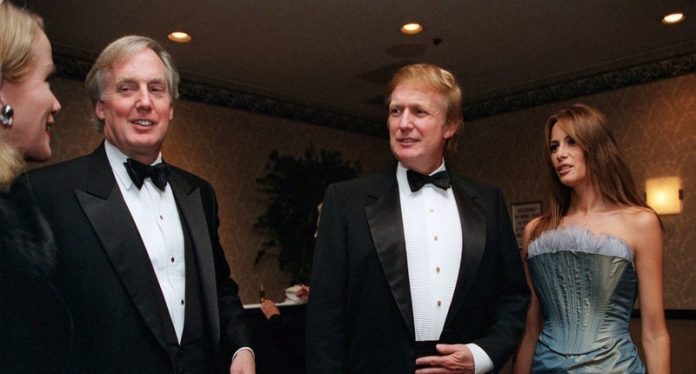 Robert Trump, the younger brother of President Donald Trump, has been hospitalized in New York, sources told ABC News, a development confirmed by the White House.

The details of his condition remain unknown though he is described by several sources as “very ill.”

Sources told ABC News the president is expected to visit his brother today, though final details were still being worked out.

In June, Robert Trump was hospitalized in the intensive care unit at Mount Sinai hospital in New York for more than a week.

This is a developing story, please check back for updates.