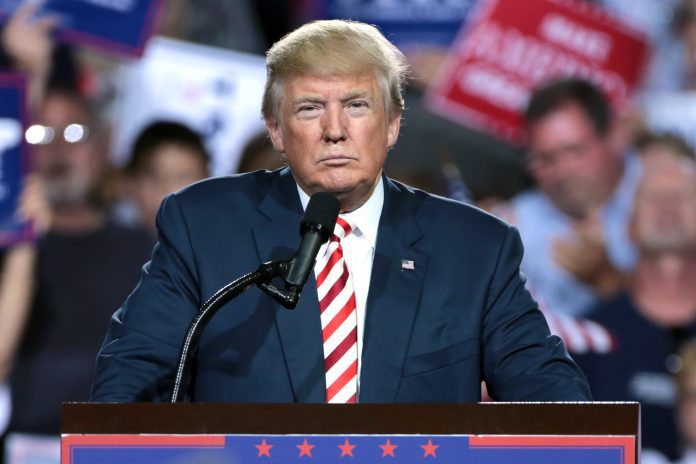 Donald Trump on Tuesday, January 12, 2021, doubled down his incendiary rhetoric that incited the Capitol riot last week, warning that it was dangerous to the United States for him to be impeached for his conduct.

Trump also claimed that his inflammatory comments at a rally shortly before the invasion of the halls of Congress by thousands of his supporters on Wednesday were not harmful.

“People thought what I said was totally appropriate,” Trump told reporters before traveling to Texas.

Trump, who faces an expected impeachment by the House of Representatives, also claimed that “I want no violence,” during brief remarks to the media.

But he did not condemn the violence at the Capitol.

The president did not answer when asked if he would resign before the end of his term next week.

Trump’s comments were the first time that he had spoken to the media since the riot, which killed a Capitol police officer, and left four others dead.