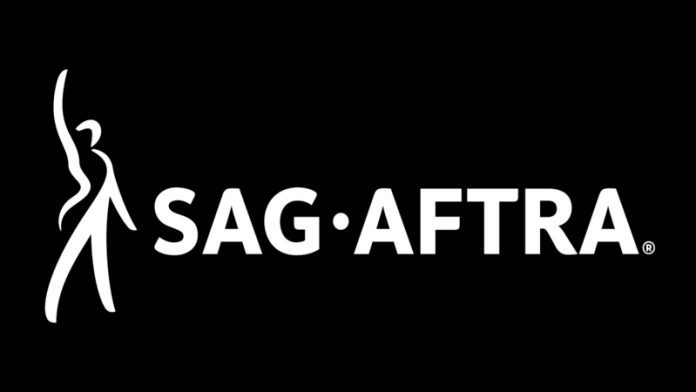 Former President Trump has announced his departure from the Screen Actors Guild – American Federation of Television and Radio Artists (SAG-AFTRA) after the group threatened to expel him following the Jan. 6 Capitol riot.

Trump’s resignation, which was reported by Fox News on Thursday, comes after the guild voted overwhelmingly to condemn the former president for violating member guidelines during a disciplinary hearing in mid-January.

Trump’s letter of resignation to SAG-AFTRA President Gabrielle Carteris reportedly stated, “I write to you today regarding the so-called Disciplinary Committee hearing aimed at revoking my union membership. Who cares!”

“While I’m not familiar with your work, I’m very proud of my work on movies such as Home Alone 2, Zoolander and Wall Street: Money Never Sleeps; and television shows including The Fresh Prince of Bel-Air, Saturday Night Lives, and of course, one of the most successful shows in television history, The Apprentice—to name just a few!” Trump continued, according to Fox.

Trump stated in the letter that he “greatly helped” the ailing cable news business, and asserted he created thousands of jobs at networks like “Fake News CNN” throughout his presidency.

He blasted SAG-AFTRA’s threat to revoke his membership as a “blatant attempt at free media attention.”

“Your organization has done little for its members and nothing for me – besides collecting dues and promoting dangerous un-American policies and ideas,” he added.

Trump concluded the letter by saying that he no longer wished to be associated with the organization, which is made up of 160,000 performers and media professionals.

The cost to join SAG-AFTRA is a one-time initiation fee of $3,000, plus an annual base cost of $222.96 and work dues, according to their website.

On their website, SAG-AFTRA states that “Membership is a significant rite of passage for every working actor, broadcaster and recording artists” and that members enjoy benefits including contracts/collective bargaining, eligibility for the SAG-AFTRA Health Plan, SAG-Producers Pension Plan, the AFTRA Retirement Fund and the iActor online casting database.