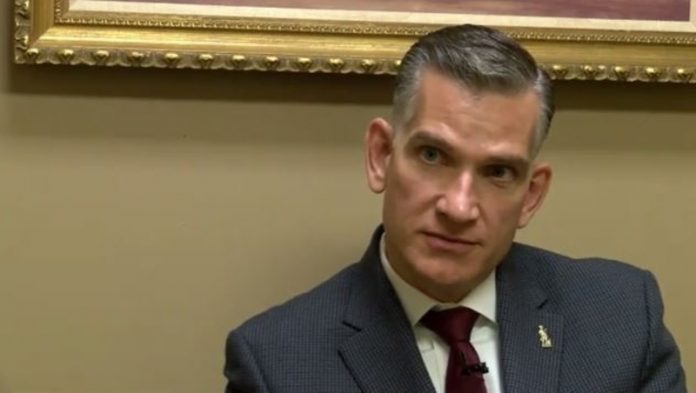 Donald Trump has replaced the top federal prosecutor in Atlanta with another Trump-appointed prosecutor from southern Georgia, bypassing a top career prosecutor.

Trump’s move came after the U.S. attorney in Atlanta, Byung “B.J.” Pak, abruptly resigned Monday, January 4, 2021. Justice Department officials have declined to say whether Pak resigned voluntarily or was asked to do so.

U.S. Attorney for Southern District of Georgia Bobby Christine said on his office’s website that he was named as the acting U.S. attorney in Atlanta on Monday “by written order of the President.” Christine, a former state prosecutor, and the magistrate has served as the Senate-confirmed U.S. Attorney for the Southern District of Georgia, which includes the cities of Savannah and Augusta.

In tapping Christine, Trump bypassed the prosecutor who would normally take over on an acting basis in the event of an emergency or sudden vacancy, First Assistant U.S. Attorney Kurt Erskine.

A White House spokesperson referred questions about the shuffle back to the Department of Justice.

Trump’s installation of a new leader in the U.S. attorney’s office in Georgia’s largest city comes as he continues to rail against the Justice Department and the Federal Bureau of Investigation for failing to move aggressively against what he has baselessly alleged was rampant fraud in the November election in Georgia and in other swing states.

Georgia election officials have rebutted Trump’s claims in detail. In addition, former Attorney General Bill Barr said late last year that he saw no evidence of widespread fraud that could have affected the outcome of the election. Barr declined to appoint a special counsel to investigate such claims before he resigned last month.

U.S. attorneys are typically replaced following a change in presidential administrations and some do leave in advance of the formal transfer of power. Pak had been expected to stay on through Inauguration Day. 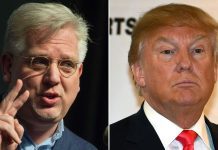 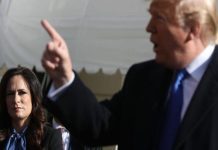 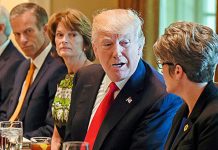