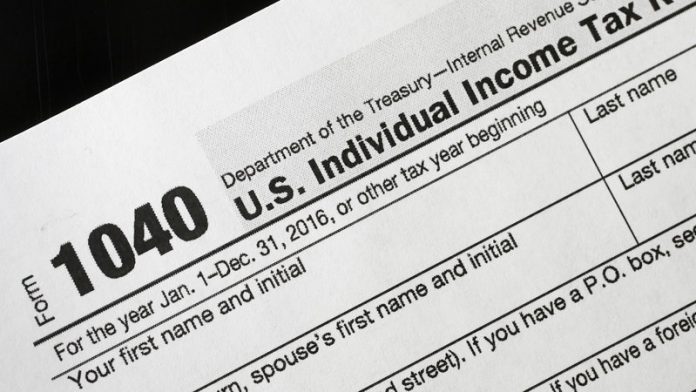 The U.S. Supreme Court on Monday paved the way for a New York City prosecutor to obtain former President Donald Trump’s tax returns and other financial records as part of a criminal investigation, a blow to his quest to conceal details of his finances.

The justices rebuffed Trump’s request to put on hold an Oct. 7 lower court ruling directing the former Republican president’s longtime accounting firm, Mazars USA, to comply with a subpoena to turn over the materials to a grand jury convened by Manhattan District Attorney Cyrus Vance, a Democrat.

Trump’s tax records are not supposed to become public as part of prosecutors’ investigation, but the high court’s action is a blow to Trump because he has for so long fought on so many fronts to keep his tax records shielded from view.

The ongoing investigation the records are part of could also become an issue for Trump in his life after the presidency.

Trump has called it ‘a fishing expedition’ and ‘a continuation of the witch hunt – the greatest witch hunt in history.’