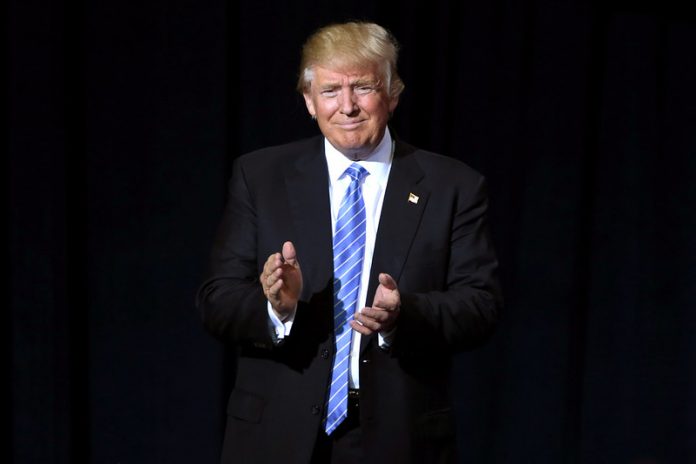 The Trump administration is seeking to reopen as much of the US economy as possible by April 30, the deadline for strict social-distancing measures President Donald Trump put in place to fight the coronavirus pandemic, The Washington Post reported on Thursday.

Citing four people familiar with the planning, The Post reported that Trump would soon announce the creation of a second coronavirus task force to set a date to reopen the economy.

The White House appears to be tilting toward opening the economy soon. In a CNBC interview on Thursday, Mnuchin said much of the economy could be open for business in May.

New York Post: Trump wants to open coronavirus-ravaged economy with ‘big bang’
Business Insider: Trump administration wants to reopen as much of the US economy as possible by the start of May