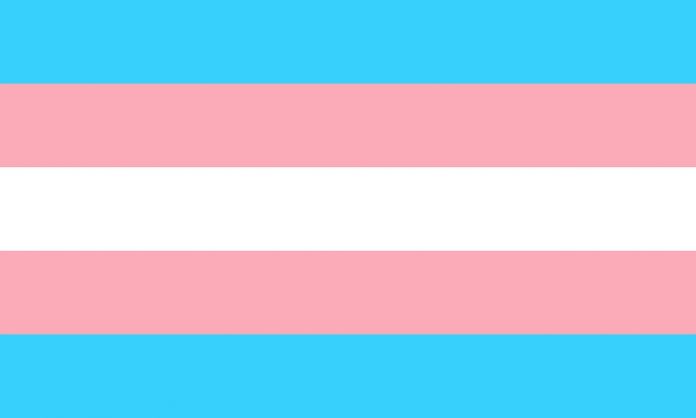 Hungary’s parliament has voted to end legal recognition for trans people, passing a bill that rights activists say pushes the country “back towards the dark ages”.

The new law defines gender as based on chromosomes at birth, meaning previous provisions whereby trans people could alter their gender and name on official documents will no longer be available.

The votes of rightwing prime minister Viktor Orbán’s Fidesz party pushed the legislation through by 134 to 56, with four abstentions. It is likely to be signed into law by the president, János Áder, a close ally of Orbán.

Although Orbán passed a bill during the coronavirus pandemic to allow him to rule indefinitely by decree, the transgender bill was part of a larger package of legislation that went through parliament in the normal way. It was proposed by the deputy prime minister on 31 March, International Transgender Day of Visibility, and amendments submitted by opposition parties were discarded one by one on Tuesday.

The law has been roundly condemned both at home and abroad. Bernadett Szél, an opposition MP who spoke out strongly against the bill in parliament described it as evil.

Trans people and advocates say the bill will lead to increased discrimination against the community, especially as Hungarian daily life requires people to show their identity cards frequently. It also means that trans people will not be able to choose a name that fits with their identified gender, as Hungarian law requires first names to be chosen from a list kept by the country’s Academy of Sciences, which is sorted according to gender.

“It basically means coming out as trans to complete strangers, all the time,” Ivett Ördög, a 39-year-old trans woman living in Budapest, told the Guardian last month.

The Háttér Society, a Hungarian trans rights group, said on Tuesday that the law violated international human rights norms and went against the case-law of the European court of human rights, as well as previous rulings of the Hungarian constitutional court.

Since 2017, legal gender changes in the country have effectively been frozen, and now the backlog of people waiting for the legal procedure will all be rejected, along with any new applicants. Because the new category will list “sex at birth”, there are also fears it could be used to target trans people who have already legally changed their gender.

Krisztina Tamás-Sáróy of Amnesty International said: “This decision pushes Hungary back towards the dark ages and tramples the rights of transgender and intersex people. It will not only expose them to further discrimination but will also deepen an already intolerant and hostile environment faced by the LGBTI community.”

Orbán’s government has increasingly used anti-LGBT rhetoric as part of a perceived culture war and has made “traditional family values” a mainstay of many of its policies. The speaker of parliament, an Orbán ally, last year compared gay couples that adopt to pedophiles.