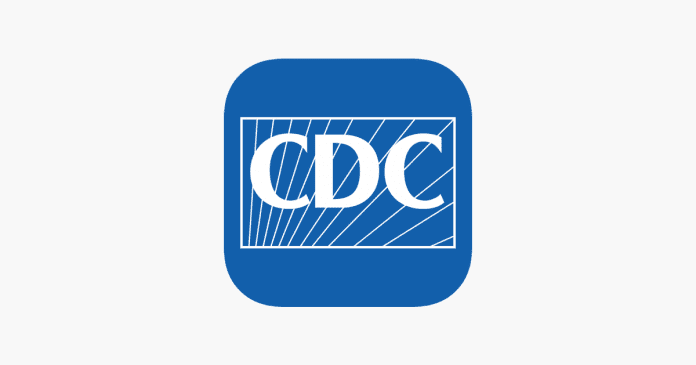 The Centers for Disease Control and Prevention was instructed by higher-ups within the Trump administration to modify its coronavirus testing guidelines this week to exclude people who do not have symptoms of Covid-19 — even if they have been recently exposed to the virus, according to two federal health officials.

One official said the directive came from the top down. Another said the guidelines were not written by the C.D.C. but were forced down.

“Let me tell you right up front that the new guidelines are a C.D.C. action,” Dr. Giroir said. “As always, guidelines received appropriate attention, consultation and input from task force experts — and I mean the medical and scientific experts — including C.D.C. director Redfield and myself.”

The newest version of the guidelines, posted on Monday, amended the agency’s guidance to say that people who have been in close contact with an infected individual — typically defined as being within six feet of a person with the coronavirus and for at least 15 minutes — “do not necessarily need a test” if they do not have symptoms. Scientists and epidemiologists say people infected with the virus can spread it even if they show no symptoms.

Exceptions, the agency noted, might be made for “vulnerable” individuals, or if health care providers or state or local public health officials recommend testing.

Mr. Trump has suggested that the nation should do less testing, arguing that doing more tests was driving coronavirus case numbers up, making the United States look bad. But experts say the true measure of the pandemic is not case numbers, but test positivity rate — the percentage of tests coming back positive.

But Dr. Giroir denied that politics were involved.

“There was no weight on the scales by the president or the vice president or Secretary Azar,” he said, referring to Alex M. Azar II, the secretary of health and human services. “This was a product produced by the scientific and medical people that was discussed extensively at the task force.”

Experts have called the revisions alarming and dangerous, noting that the country needs more testing, not less. And they have expressed deep concern that the C.D.C. is posting guidelines that its own officials did not author. The former C.D.C. director, Tom Frieden, railed against the move on Twitter:

“Two unexplained, inexplicable, probably indefensible changes, likely imposed on CDC’s website.
* Dammit, if you come from a place with lots of Covid, quarantine for 14 days
* If you’re a contact, get tested. If +, we can trace your contacts and stop chains of spread.

Case numbers remain persistently high across much of the United States, though they have been falling in recent weeks, to an average of about 42,000 new cases a day from a peak of more than 66,000 last month. Many of the states that saw the largest outbreaks in early summer are now reporting sustained progress, including Arizona and Florida. But parts of the Midwest, as well as Hawaii and some U.S. territories, are still seeing increases in new cases.

But Dr. Giroir made the case that getting tested immediately after you are exposed to the virus is pointless because it can take several days for the virus to show on a test.

“A negative test on Day 2 doesn’t mean you’re negative,” he said. “So what is the value of that? It doesn’t mean on Day 4 you can go out and visit grandma or Day 6 go without a mask.” He added, “We’re trying to get appropriate testing, not less testing.”