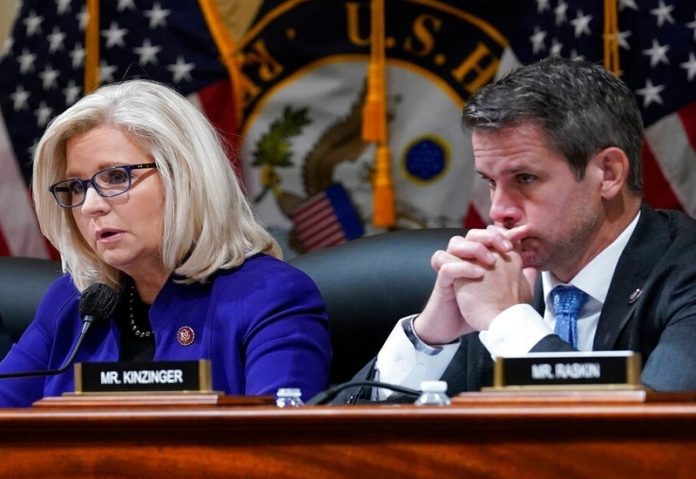 The Republican Party on Friday censured two of its own — U.S. Representatives Liz Cheney and Adam Kinzinger — over their involvement in Congress’ probe of former President Donald Trump’s efforts to overturn the 2020 presidential election.

Cheney and Kinzinger voted to impeach Trump on a charge of incitement of insurrection after last year’s deadly Jan. 6 Capitol riot and are the only Republicans taking part in the House of Representatives’ investigation of the attack.

The Republican National Committee (RNC) on Friday passed a resolution rebuking Cheney and Kinzinger for their involvement on the Jan. 6 select committee, accusing them of “participating in a Democrat-led persecution of ordinary citizens engaged in legitimate political discourse,” according to a copy obtained by Reuters.

The resolution passed on a voice vote as 168 members of the RNC gathered for their winter meeting in Salt Lake City. The yes votes were overwhelming, with a handful of nays, according to reporters at the meeting.

It said their actions have damaged Republican efforts to win back majorities in Congress.

The measure said the RNC will “immediately cease any and all support of them” as party members, but stops short of calling for their ouster from the party, as initially proposed.

All 168 members of the RNC will consider the resolution on Friday at their winter meeting in Salt Lake City.

Trump, who retains a strong grip over his party as Nov. 8 midterm congressional elections draw closer, has been on the warpath against Republicans who have taken a stand against him. Republicans are trying to take control of both the House and the Senate from President Joe Biden’s fellow Democrats.

Both lawmakers issued statements in anticipation of Friday’s vote.

“The leaders of the Republican Party have made themselves willing hostages to a man who admits he tried to overturn a presidential election and suggests he would pardon Jan. 6 defendants, some of whom have been charged with seditious conspiracy,” Cheney said, referring to the hundreds of Trump supporters accused of various crimes in the violent attack.

Four people died on Jan. 6, and a Capitol Police officer died the next day. About 140 police officers were injured, and four later died by suicide.

Cheney said she does not recognize those in her party who “abandoned the Constitution to embrace Donald Trump, who has endorsed her challenger in the Wyoming Republican primary.

Kinzinger, who is not seeking re-election, said he has been a conservative Republican since before Trump entered politics. He vowed to continue “working to fight the political matrix that’s led us to this point.”

Not all Republicans are lining up against the two.

Republican Senator Mitt Romney praised Cheney and Kinzinger as honorable in a Twitter post on Friday. “Shame falls on a party that would censure persons of conscience, who seek truth in the face of vitriol,” he wrote.

At least 71 Republican members of Congress transferred money last year to the campaigns of congressional Republicans, including Cheney’s, that supported booting Trump from office, a Reuters analysis found.

Republican Senator Bill Cassidy came to their defense late Thursday, writing on Twitter, “The RNC is censuring Liz Cheney and Adam Kinzinger because they are trying to find out what happened on January 6th – HUH?” 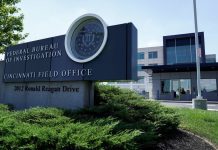 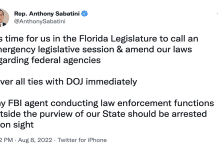 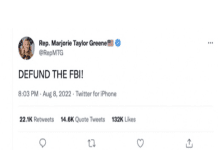 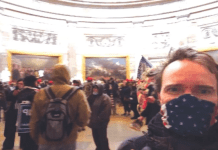 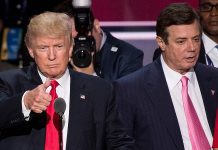 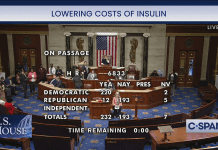