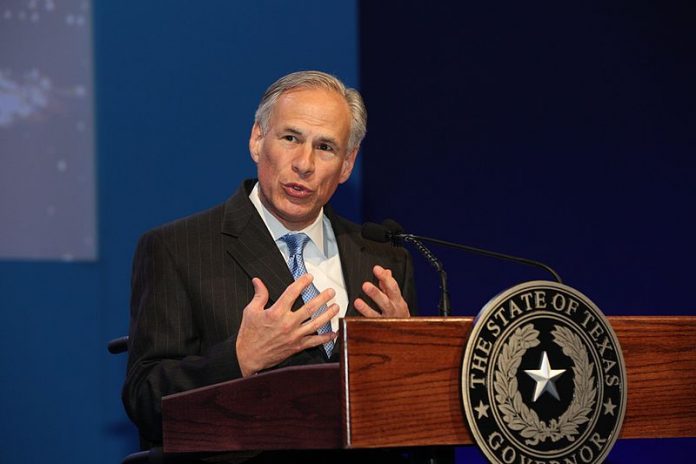 Despite a steady upward trajectory, Gov. Abbott says the rate of COVID-19 cases is “leveling off” and hinted other businesses might be allowed to re-open soon. He is allowing gyms to re-open Monday.

“The new cases Thursday marked the seventh day in a row that Texas saw more than 1,000 COVID-19 cases in a single day, bringing the total number of known cases to 43,851,” the Statesman reports. The governor has increased testing, which accounts for some of the increase in new cases – but not the increase in deaths.

“On May 1, the governor allowed restaurants, retailers, movie theaters, and malls in most counties to reopen with 25% occupancy. As of last week, barbershops and salons could reopen with distancing and hygiene requirements,” the Statesman adds.

Abbott had admitted in a private call with lawmakers that re-opening the state “will lead to an increase and spread.”

On Thursday the Texas Republican governor eschewed the record-breaking death toll and number of cases.

“Well, I’ve got to tell you—remember some of the early models that predicted these dire outcomes for the state of Texas?” Abbott asked a KBTX reporter, saying the projections “just never panned out.”

“So what we look at is the real data about what’s taking place, and here’s the fact: the fact is that the growth rate of COVID-19 in the state of Texas is leveling off.” That’s false when it comes to new cases.

Abbott has chosen to use COVID-19 hospitalizations as the metric that “really matters,” but under his watch, Texas has repeatedly been the state with the most uninsured residents. The uninsured are far less likely to be hospitalized.

Abbott also said that for Texas bars and daycare centers he is “looking forward to making an announcement on Monday.”