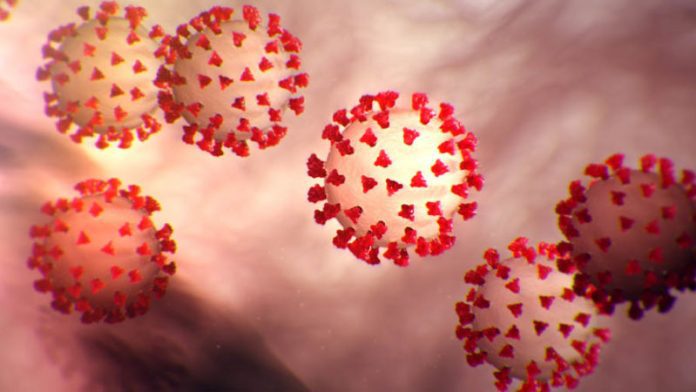 Scientists at Texas A&M University have identified a variant of the novel coronavirus that is potentially resistant to antibodies, the university announced in a statement.

The strain, BV-1, was found in one individual who had reported mild symptoms of COVID-19.

During lab tests, research showed that “several neutralizing antibodies are ineffective in controlling other variants with the same genetic markers as BV-1,” the university said.

“We do not at present know the full significance of this variant, but it has a combination of mutations similar to other internationally notifiable variants of concern,” said Global Health Research Complex (GHRC) Chief Virologist Ben Neuman. “This variant combines genetic markers separately associated with rapid spread, severe disease and high resistance to neutralizing antibodies.”

“We have not detected any more instances of this variant,” he added. “We have not grown or tested this virus in any way. This announcement is based purely on the genetic sequence analysis done in the lab.”

The genetic make-up of the BV-1 strain is comparable to the original variant found in the United Kingdom in September.

Over 30 countries have identified cases of the UK coronavirus variant within their borders after the new strain made headlines just before Christmas.

The UK variant is seemingly more transmissible than the original viral strain, according to research led by the Imperial College of London in collaboration with the World Health Organization (WHO) and other UK-based educational institutions.

The individual who tested positive with the variant was a student at Texas A&M. School officials were alerted to the positive test after a saliva sample was taken from the student, as part of the school’s testing efforts, indicated a positive coronavirus infection.

The student presented with mild cold-like symptoms in March, according to the university; his condition did not worsen over time.

In light of the discovery, Texas A&M researchers sent their findings to both the Centers for Disease Control and Prevention (CDC) in Atlanta, as well as to GISAID, which is a Munich-based science initiative aimed at sharing information about the novel coronavirus to scientists around the world.

Texas A&M researchers intend to dive further into their research to determine if there are any more concerning variants present within the student population, including looking into possible asymptomatic cases of the disease around campus.

“Sequencing helps to provide an early warning system for new variants,” Neuman said. “Though we may not yet understand the full significance of BV-1, the variant highlights an ongoing need for rigorous surveillance and genomic testing, including among young adults with no symptoms or only mild symptoms.”

Everything You Want To Know About The ‘Mu’ Coronavirus Variant