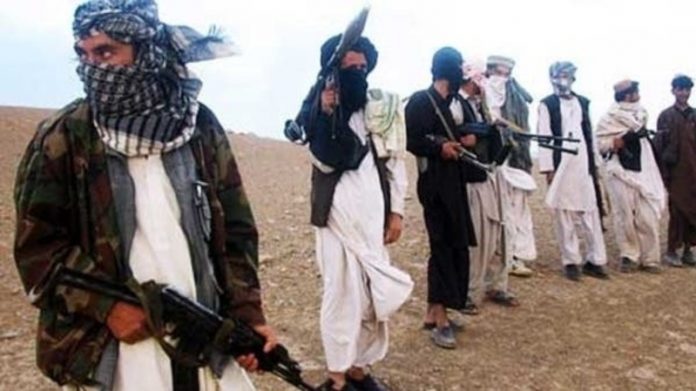 In an interview with CBS News on Saturday, October 10, 2020, the Taliban said it hopes President Trump will win reelection.

“We hope he will win the election and wind up U.S. military presence in Afghanistan,” Taliban spokesman Zabihullah Mujahid told CBS News in a phone interview.

“When we heard about Trump being COVID-19 positive, we got worried for his health, but seems he is getting better,” another Taliban senior leader told the news outlet.

The president and the Taliban have a mutual goal of getting U.S. troops out of Afghanistan, as the U.S. has had troops in the area for 19 years.

Trump threw a curveball on Wednesday, tweeting that all troops “should” be “home by Christmas.”

“We should have the small remaining number of our BRAVE Men and Women serving in Afghanistan home by Christmas!” he tweeted.

The tweet came just weeks before the 2020 presidential election and amid efforts by the president and his administration to score foreign policy wins amid backlash for his handling of the coronavirus pandemic.

It is unclear if Trump ordered a full withdrawal or if he was referring to national security adviser Robert O’Brien, who earlier in the day had announced a drawback to 2,500 troops in Afghanistan by early 2021. Officials at the Department of Defense have previously said they expect to reduce the U.S. presence to between 4,000 and 5,000 troops by the end of November.

“Islamic Emirate welcomes these remarks and considers it a positive step for the implementation of the agreement signed between the IEA and the U.S.,” a spokesman for the group said in a statement posted to Twitter on Thursday, using the Taliban’s preferred name.

The Trump administration signed an agreement with the Taliban in February that called for a full withdrawal of U.S. troops by May 2021. But the deal stipulates that it will happen only if the Taliban upholds its commitment to deny safe haven to al Qaeda and other terrorist groups intent on attacking the West.