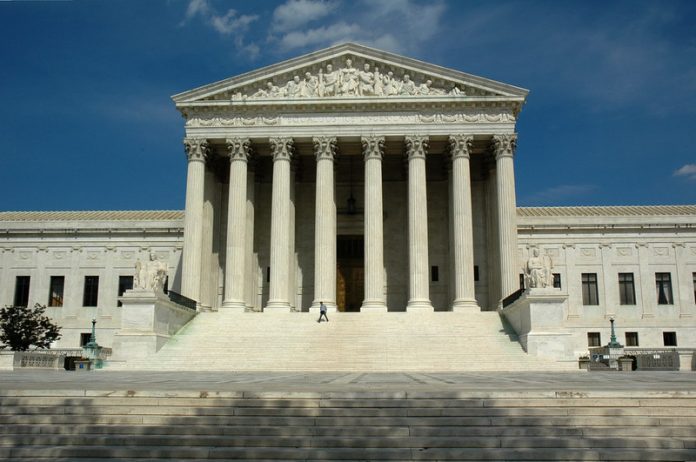 On July 8, 2020, The U.S. Supreme Court has made it more difficult for women to get access to birth control as part of their health plans if their employer has a religious or moral objection to contraceptives.

The opinion upheld a Trump administration rule that significantly cut back on the Affordable Care Act requirement that insurers provide free birth control coverage as part of almost all health care plans.

For these non-profits, the Obama administration enacted an opt-out provision for employers with religious objections. They were required to notify the government or their insurance company, or their plan administrator so that the insurance company could provide free birth control options to individual employees, but separate from the employer’s plan.

That did not satisfy some religious objectors, however. They contended that signing an opt-out form or notifying their plan administrator was the same as authorizing the use of their plan for birth control.

The Supreme Court previously punted on the issue. And when President Trump came into office, his administration issued new rules that would give broad exemptions from the birth control mandate to non-profits and some for-profit companies that object to birth control on religious or moral grounds.

Now the Supreme Court has upheld the Trump administration rules, declaring that they are a reasonable accommodation between church and state.