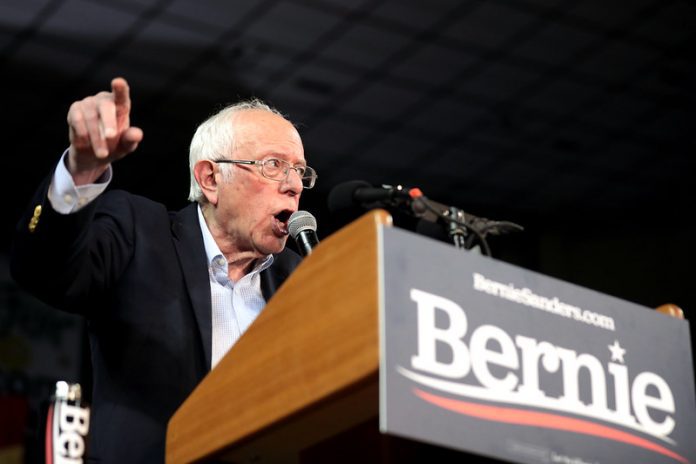 The Supreme Court is declining to revive a lawsuit by supporters of Sen. Bernie Sanders who sued the Democratic National Committee in 2016 over claims officials improperly tipped the scales for Hillary Clinton during the nominating process.

The justices said Monday they would not take up the lawsuit. As is usual the court did not comment in turning away the case.

The lawsuit was filed after leaked DNC emails suggested Democratic party officials had favored Clinton over the Vermont senator during the primaries.

The emails were posted on the document disclosure website WikiLeaks. WikiLeaks did not say who provided the material, but 12 Russian military intelligence officers were ultimately indicted in connection with the DNC hack and hacking of the Clinton presidential campaign.

According to special counsel Robert Mueller’s investigation, the release was part of a sweeping conspiracy by Russia to meddle in the 2016 U.S. election.

The lawsuit by Sanders supporters was dismissed at an early stage and an appeals court had upheld the dismissal.