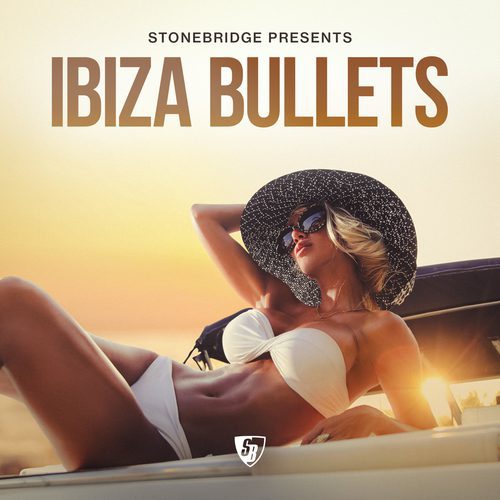 With the Hedkandi 20th Anniversary Tour in full swing and hitting the Balearic Islands in August, StoneBridge is getting ready to drop 3 serious Ibiza Bullets kicking off with new discovery, the Romanian team Ruky & Disco Biscuit rocking StoneBridge classic 2002 single Sometimes into a balearic althem 2019 style. StoneBridge VIP Mix of Right Here right Now featuring Haley Joelle and the StoneBridge & Damien Hall Ibiza Mix of Turn It Down For What completes the EP.

Since tapping into the musical mainstream with his remix work for artists such as Robin S, Sia, Usher, Missy Elliott, Taio Cruz, and Ne-Yo GRAMMY Award-nominated Artist, Producer & DJ StoneBridge has not slowed down. With his music regularly chalking up playlist support on radio networks such as BBC Radio 1, Sirius XM & Kiss FM StoneBridge’s presence on the airwaves is as familiar as ever. It’s this ability to stay current that has led to StoneBridge hosting his own weekly StoneBridge #bpmMix radio show on Sirius XM/BPM – A show that broadcast to millions every Saturday throughout North America as well as his weekly syndicated StoneBridge HKJ show. As a resident at Sirius XM/BPM, his name has become synonymous with Saturday night dance music around the globe. 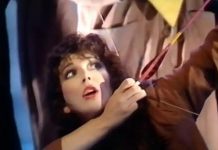 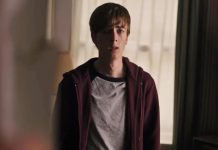