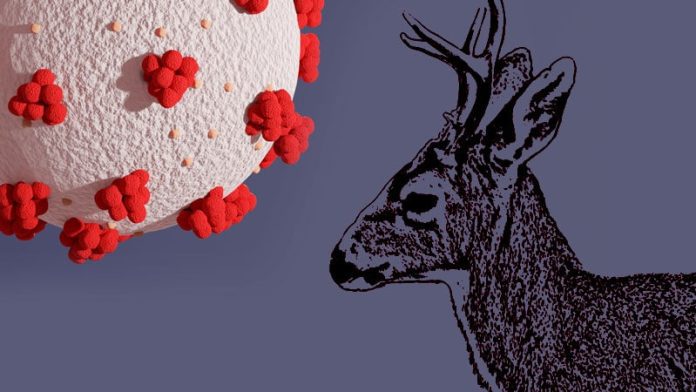 A study that has not yet been peer-reviewed, published Monday in the preprint server bioxRiv, showed 19 of 131 deer sampled on Staten Island between Dec. 12, 2021, and Jan. 31, 2022, were positive for COVID-19 antibodies, indicating prior exposure to the coronavirus. The results mark the first time the variant has been discovered in wild animals.

The finding, the study said, “highlights an urgent need for comprehensive surveillance of susceptible animal species to identify ecological transmission networks and better assess the potential risks of spillback to humans.”

The United States Department of Agriculture said COVID-19 antibodies have been recorded in numerous states, including nearby New Jersey and Pennsylvania. In the summer of last year, researchers said one-third of white-tailed deer sampled in Iowa had COVID-19 antibodies, the Advance/SILive.com reported.

There is currently no evidence that animals, including deer, are spreaders of the virus to humans; however, scientists have noted that the continued spread of the virus among animal populations could give it more opportunities to mutate.

A New York City report released last year estimated Staten Island’s deer population was around 1,555, though there have long been questions about the accuracy of the deer counts.

One of the deer tested in the study was found to have a high level of neutralizing antibodies, suggesting the possibility that it had been previously infected, though researchers expressed caution in this assertion.

Seven of 68 deer tested with nasal swabs were found to have the omicron variant that was spreading through the city at a record pace late last year. Omicron sequences observed in the deer population closely resembled omicron sequences taken from infected people in New York City, according to the study, which was conducted by the city Parks Department, Penn State University, the conservation nonprofit White Buffalo, and others.

The sequencing, according to researchers, revealed: “Omicron is circulating amongst the white-tailed deer on Staten Island.”

It was not immediately clear how humans were spreading the virus to deer; however, scientists previously speculated that hand-feeding the animals and other activities that involve close exposure could be to blame. Officials suggested hunters and people living in close proximity to the animals take precautions. 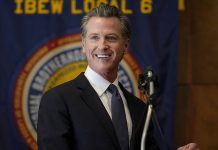