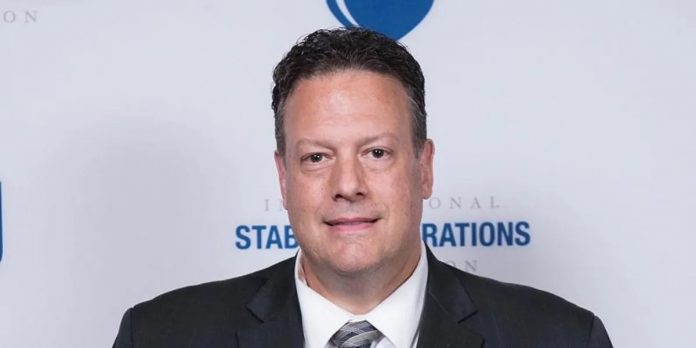 The top State Department diplomatic security official in Afghanistan, Nick Sabruno, was removed from his role for declaring the “death of America” and making racist comments about Kamala Harris in a post on his Facebook page when President Donald Trump lost November’s presidential election, according to four sources familiar with the matter.

“Sad day in American history. A fraudulent election that ushered in a senile idiot and a woman that claims to be black, but she’s not,” Nick Sabruno wrote in a post reviewed by CNN. “Your (sic) witnessing the death of America as we know it and just standby as all our freedoms are eroded.”

After he learned about the post, the acting US ambassador in Afghanistan, Ross Wilson, declared that he had lost confidence in Sabruno and he was sent back to Washington, according to the sources familiar with the matter.

He still works at the State Department but is not currently assigned to a specific role or office, three sources familiar with the matter said.

The department makes it clear to employees across the globe that they are regarded as America’s public face to the world and should represent the nation’s values. They are prohibited from using their personal social media accounts to engage in partisan political activities, according to the Foreign Affairs Manual. The manual does not lay out explicit repercussions.

The State Department declined to discuss the details of Sabruno’s situation.

“We will not comment on internal personnel matters beyond saying that these are personal views and do not represent those of the State Department,” said a State Department spokesperson. “As a department, we embrace and champion diversity, equity, and inclusion as a source of strength.”

While he was in Afghanistan, Sabruno was in charge of overseeing the security of one of the US’ most dangerous diplomatic missions. Hundreds of US government personnel work at the embassy in Kabul.

Sabruno did not succeed when he argued that his comments were protected by the principles of freedom of speech in the First Amendment, a current and former State Department official said.

“Watch it all collapse and then you’ll wonder what happened to our country,” Sabruno went on to say in his post.

Sabruno’s profile is not visible any longer when searching Facebook. He identifies himself as a Law Enforcement and Security Professional at the Diplomatic Security Service on LinkedIn.

His Facebook post was fiercely condemned by a number of officials at the department, who immediately began sharing it with one another, two officials said.

“I think it is completely out of line. And I am damn proud of the steps we took to remove him from post pretty damn quickly,” said a State Department official familiar with the matter. “If your speech makes people feel uncomfortable and makes people feel it is a hostile work environment that has gone too far.”

Some of Sabruno’s colleagues recognized that his views may be shared by some State Department officials — particularly those in diplomatic security — in private.

With partisan commentary overwhelming social media platforms over the election period, State Department officials had to be careful to maintain their oath to the Constitution and not to any political party. In a department-wide memo last summer, the State Department workforce was warned not to engage in political activity.

“You are a-political as a foreign service officer and if you forget about that, you forget who you are,” said a former senior diplomatic security official.

Former Secretary of State Mike Pompeo carried out a handful of controversial political engagements when he led the department.
His successor Antony Blinken has said that he will not participate in politics or political debates while he is secretary.

“With regard to the State Department, it has to be — and if I have anything to say about it, it will be — a non-partisan institution that is seeking only to advance the national interest,” Blinken had said during his confirmation hearing.