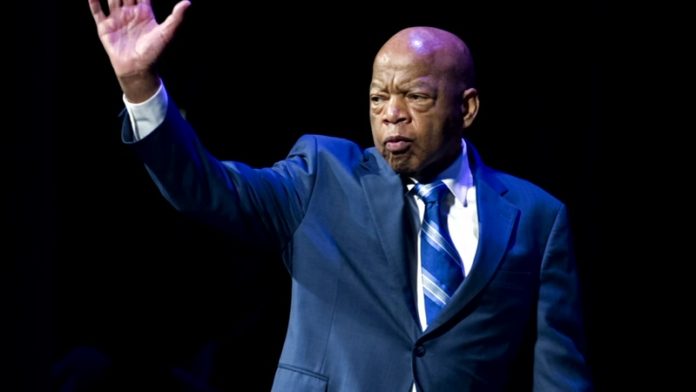 “Sixty years ago, the Freedom Riders started a courageous journey that took them from our nation’s capital to New Orleans. Their brave actions supporting civil rights richly deserve the Congressional Gold Medal. I’m happy to partner with Sen. Warnock to honor the legacy of the Freedom Riders and recognize the heroic members of this group who are still with us,” said Kennedy.

“The Freedom Riders literally put their lives and limbs on the line in order to bring about an America that lives up to its own stated ideals. They are nothing short of American patriots and honoring them more than 60 years after their historic acts is the least we can do. Their stories from those dark days and learning from the late Rep. John Lewis—my parishioner—has been a well of inspiration. I know I would not be serving in the United States Senate if it were not for the courage of these American heroes, so I am deeply honored to join with Senator Kennedy to introduce this bill,” said Warnock.

Five months after the first Freedom Riders embarked on their historic ride, the Interstate Commerce Commission in conjunction with U.S. Attorney General Robert Kennedy issued a federal order banning segregation at all interstate public facilities based upon “race, color or creed.”

This bill would honor the Freedom Riders on the 60th anniversary of their bravery. Of the original 13, there are currently two surviving Freedom Riders, Hank Thomas of Stone Mountain, Ga. and Charles Person of Atlanta, Ga.