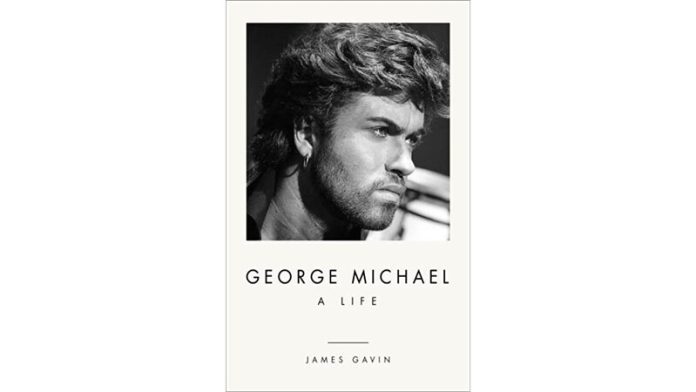 In 1993, Princess Diana asked her friend George Michael to help organize a benefit concert for World AIDS Day. He came through magnificently, lining up the other acts and delivering a strong and heartfelt headlining set of his own. Then when it came time for the show to air as a TV special, the English singer insisted on seeing the footage, altering the sequence of performers and recutting the shots of himself onstage because he thought his butt looked big. According to a former BBC producer, “‘Never work with children, animals or George Michael’ became an industry mantra after that.”

Stories like this show up over and over in James Gavin’s engrossing, depressing biography “George Michael: A Life” – acts of generosity followed by displays of petulance, creative aspiration soured into half-assed compromise. Michael emerges as a gifted, tragic and infuriating figure, whose tortured relationship to his sexuality steered him into artistic confusion and self-sabotage.

“Almost everything to do with George Michael,” Gavin writes, “from his good ambition to his sometimes crippling insecurities, in some way pointed back to his father.” Jack Panos, born Kyriacos Panayiotou, was a Greek Cypriot immigrant with a deeply traditional worldview and an intolerance regarding homosexuality that shaped his gay son’s lifelong shame. “Deep down, part of me thinks the wrath of God is the reality,” Michael told a journalist in 2005.

Growing up overweight and shy, he was still determined to perform, breaking through as half of the fizzy duo Wham! alongside his friend Andrew Ridgeley, whose drive was not dampened by his utter lack of talent. The critics were merciless (“Perhaps the boys should have called themselves Spam! – canned, perishable when opened and not as good as the real thing,” said one review) and Michael would call the group an exercise in “ignoring my own intelligence,” but they were immensely popular, culminating in a 1985 tour of China that was unprecedented for a Western pop act.

Once he went solo, Michael released two colossal albums, 1987’s “Faith” (which he described as a “work of genius” and “close to perfection”) and 1990’s “Listen Without Prejudice Vol. 1, ”and then spent the remainder of his life alternately trying to live up to and run away from his success. He maintained that he was happiest alone in his car and that he hoped “never to step in front of a camera again.” Frank Sinatra responded to these laments with an open letter telling Michael to lighten up: “The tragedy of fame,” wrote Ol ‘Blue Eyes, “is when no one shows up and you’re singing to the cleaning lady in some empty joint that has not seen a paying customer since St. Swithin’s Day. ”

Despite his reluctance to promote his albums, Michael sued to get out of his contract with Sony Music, presenting himself as a defender of creators’ rights. “Here is my chance to do something truly special and altruistic and change the path of artists’ lives,” he said. But even his own music publisher questioned his motives for the case, which Michael ultimately lost: “He’s not trying to change the world. He just hates his bosses and wants a divorce. ”

Michael’s ambivalence about his notoriety and his sexuality converged when he was arrested in 1998 for engaging “in a lewd act” by an undercover policeman in a public bathroom in Beverly Hills. “There was nothing uncomplex about George,” says the former Wham! manager Simon Napier-Bell. “He would be incredibly cautious about anybody knowing he was gay, and ridiculously incautious.” Michael’s sex- and drug-fueled behavior led to a lengthy spiral; he would be arrested seven times in 12 years, including a jail stay during which the inmates taunted him by singing “Guilty George has got no freedom!” to the tune of “Careless Whisper.”

Gavin, who has written acclaimed biographies of the troubled singers (is there another kind?) Peggy Lee, Chet Baker and Lena Horne, offers a thorough and well-rounded view of Michael’s artistry and personal chaos. His command of contemporary pop can get a bit shaky (Bobby Brown isn’t a “rapper,” Bruce Springsteen’s “Human Touch” and “Lucky Town” albums weren’t the follow-up to “Born in the USA”), but he plumbs the nuances of Michael’s soul-inflected vocal performances; it would have been nice to read a bit more about his recording sessions and less about his video shoots.

By the time Michael dies in 2016 at age 53 under somewhat mysterious circumstances on Christmas Day (or is it Christmas Eve?), It comes as something of a brutal relief. The controversies surrounding Michael, Gavin notes, had “overpowered a relatively slim body of work.” As the singer’s former publicist Michael Pagnotta puts it, “Did all the talk about money and lawyers replace what should have been songs on the radio?”

George Michael dreamed of celebrity and watched that dream turn into a nightmare. And he knew all too well that it was pain and guilt that were driving his hollow faith in fame as salvation. “It was feeling not listened to; it was lots of feelings of low self-worth, all the kind of screwed-up things that go together to make someone who becomes well known, ”he said. “It’s the things that are missing that make you a star, it’s not the things that you have.” 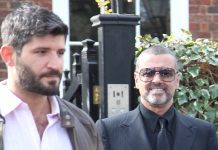 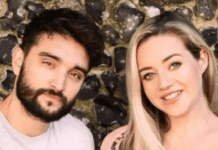 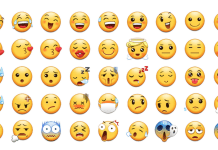