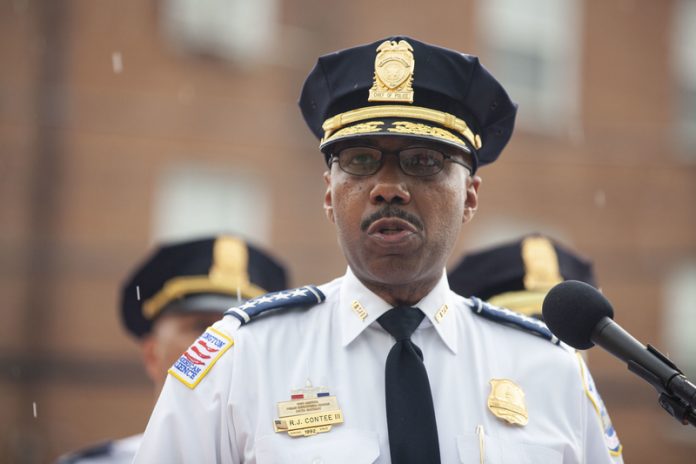 A group of high-ranking Washington, D.C., police officers, including the current chief, shielded 21 officers from termination for criminal misconduct, according to an investigation conducted by Reveal and WAMU/DCist.

Reveal’s report is based on internal documents obtained from a ransomware attack that, according to The Associated Press, targeted D.C.’s Metropolitan Police Department (MPD) in April.

Per those documents, between 2009 and 2019, the MPD’s Disciplinary Review Division sought termination for at least 24 officers accused of criminal misconduct. In all but three of those cases, an Adverse Action Panel made up of three high-ranking officers made sure the accused kept their jobs. One member of that panel, Robert J. Contee, has served as chief of the MPD since the beginning of 2021.

Reveal’s report claims that the documents describe how Officer Ronald Faunteroy, a 20-year veteran of the force according to OpenPayrolls.com, solicited sex from a pair of D.C. prostitutes, threatened them with his department-issued Glock, and then lied about it to the internal affairs agent who questioned him. Eventually, the documents say, Faunteroy admitted to all of the allegations, but instead of being fired, he was merely demoted. The Adverse Action Panel had saved his job. He has since been promoted back to his original position.

The report also claims that, of seven police officers slated for termination due to domestic abuse, the panel kept six of them from being fired. 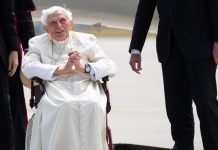 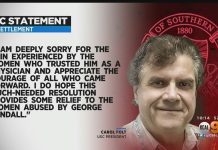 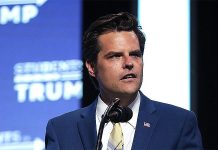 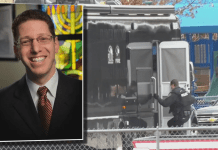