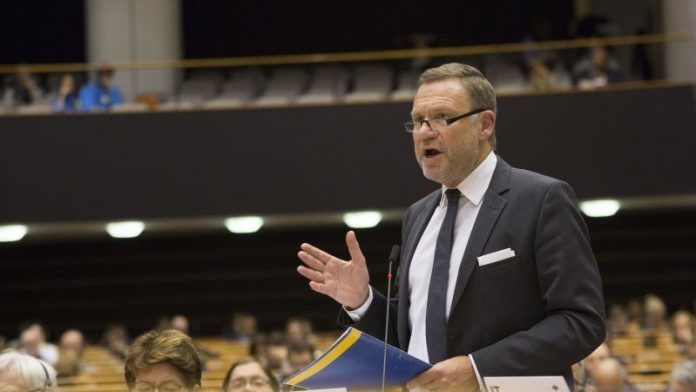 Rep. Brad Schneider is the third Congress Person to test positive for Coronavirus. During the Capitol coup, Republicans refused to wear masks despite the fact they were asked and handed them.

“Last Wednesday, after narrowly escaping a violent mob incited by the President of the United States to attack the Capitol and its occupants, I was forced to spend several hours in a secure but confined location with dozens of other members of Congress.

Several Republican lawmakers in the room adamantly refused to wear a mask, as demonstrated in the video from Punchbowl News, even when politely asked by their colleagues.

Today, I am now in strict isolation, worried that I have risked my wife’s health and angry at the selfishness and arrogance of the anti-maskers who put their own contempt and disregard for decency ahead of the health and safety of their colleagues and our staff.

I am at least the third Member from that room paying the price, including Rep. Pramila Jayapal and Rep. Bonnie Watson Coleman, a 75-year-old cancer survivor.

Wearing a mask is not a political statement, it is public health guidance, common courtesy, and simply what should be expected of all decent people.” 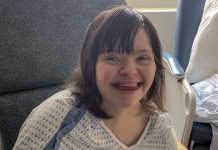 COVID-19 Is 10 Times Deadlier For People With Down Syndrome