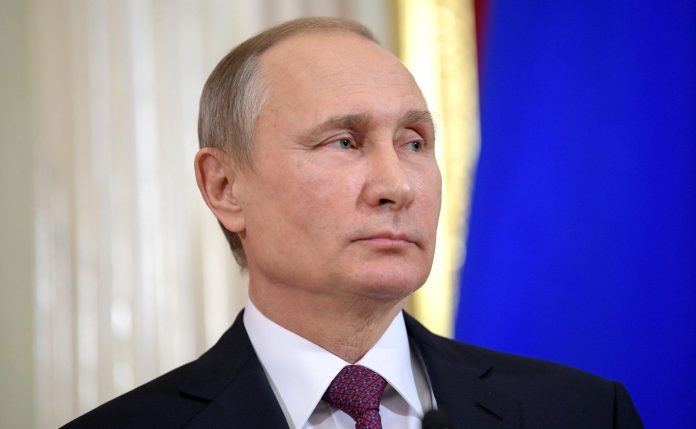 Russian President Vladimir Putin says a nationwide vote on constitutional amendments that could allow him to further extend his rule will be held on July 1.

Speaking during a televised meeting Monday, June 1, 2020, with officials, Putin said the pace of Russia’s coronavirus outbreak has slowed down, allowing election officials to safely hold the vote. If approved, the constitutional amendments would allow Putin to stay in power until 2036 if he chooses.

The vote was postponed from April due to the Coronavirus pandemic.

Officials reported to Putin that voters will have a chance to also vote during the six days before July 1 to reduce crowds and increase safety amid the pandemic.