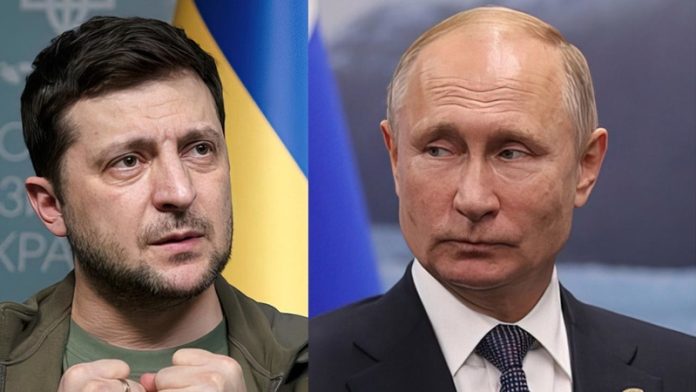 Ukrainian President Volodymyr Zelenskyy has been invited to the G20 summit in November, which will be attended by his Russian counterpart, Vladimir Putin, according to the leader of the host nation Indonesia.

“I have invited President Zelenskyy to attend the G20 summit,” said President Joko Widodo, suggesting a compromise had been reached following Western pressure to bar Russia from the event in response to its invasion of Ukraine.

Putin confirmed in a phone call with Widodo he would participate in the summit, due to take place on Bali island, the Indonesian president said in a live-streamed address.

Meanwhile, Kremlin spokesperson Dmitry Peskov said that while Russia was preparing for this year’s G20 summit in Indonesia, it has not yet decided whether Putin will attend in person or virtually.

Russia is a G20 member, while Ukraine is not.

Since the start of the war in Ukraine, now in its ninth week, Indonesia has faced fierce pressure from Western countries, led by the United States, to exclude Russia from the summit.

But the Indonesian government had insisted that, as the host, it must remain impartial, while US President Joe Biden had suggested Ukraine could take part.

Zelenskyy had announced in a tweet that he was invited to the summit by Indonesia on Wednesday, following a call with Widodo.

The war in Ukraine has reduced cities and towns in rubble, killed thousands of people – if not more – and displaced millions from their homes.

More than five million people, mostly women and children, have been forced to flee abroad. Several rounds of negotiations have failed to reach a breakthrough, while a ceasefire remains elusive in the face of heavy fighting in Ukraine’s eastern and southern regions. 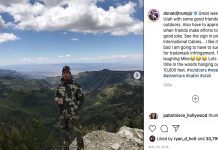 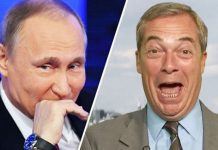 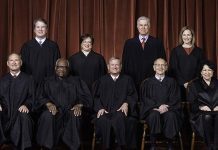 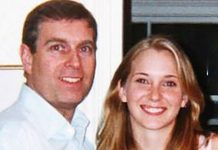 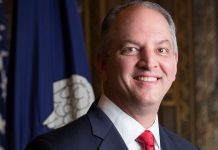