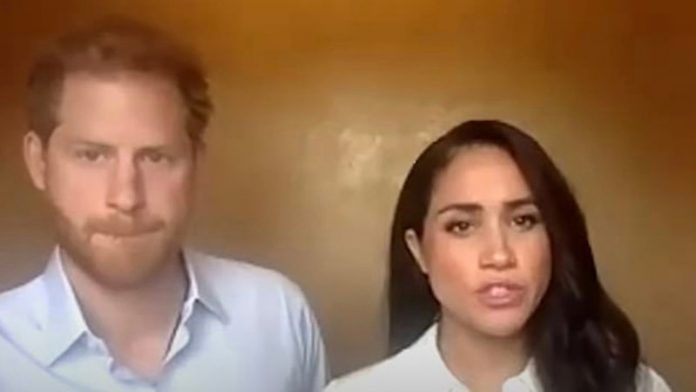 Prince Harry has been slammed by a judge for “unduly tendentious” criticisms of a tabloid he sued for libel—and has been ordered to pay some costs, Newsweek can reveal.

The Duke of Sussex was accused of turning his back on the Royal Marines following his departure from royal life, in a Mail on Sunday article.

The newspaper claimed he had not been in contact with the commandos but has since printed an apology conceding he had reached out to numerous people “in a private capacity.”

The case was settled last year, with the publisher paying damages, and a lawyer for the prince was given permission to make a court statement declaring the article false this morning.

However, court documents show the original draft statement was altered to remove or change a number of the prince’s criticisms.

The Mail on Sunday is the same newspaper wife Meghan Markle is suing for publishing extracts of a private letter she sent her father.

Judge Matthew Nicklin wrote in a court filing seen by Newsweek: “[Prince Harry’s lawyer’s] original draft statement in open court was unduly tendentious and it included criticisms of the [Mail on Sunday] which have, by agreement, now been removed or amended.

The judge also said the prince’s lawyers had asked the Mail on Sunday to pay “manifestly disproportionate” legal costs of £35,000 ($48,000).

Instead, Matthew Nicklin ordered the newspaper to pay just £2,500 costs in relation to the lawsuit.

The duke has himself been ordered to pay a portion of the tabloid’s fees, though only in relation to the argument over what costs should be paid.

The Mail on Sunday also paid Prince Harry what his lawyer described as “substantial damages,” which the duke donated to the Invictus Games Foundation.

The judge’s order read: “[Prince Harry’s] solicitors’ costs for the application for the unilateral statement in open court—just short of £35,000—are manifestly disproportionate.