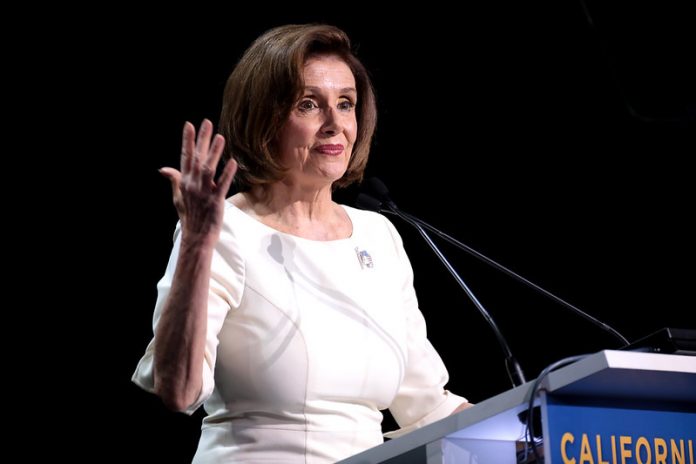 House Speaker Nancy Pelosi (D-CA) revealed on Wednesday, August 19, 2020, that Postmaster General Louis DeJoy had “frankly admitted” to her that he has no intention of replacing sorting machines and other mail infrastructure that have been removed prior to the 2020 election.

According to MSNBC contributor Sam Stein, Pelosi had a conversation with DeJoy on Wednesday.

“The Postmaster General frankly admitted that he had no intention of replacing the sorting machines, blue mailboxes, and other key mail infrastructure,” Pelosi said after speaking to DeJoy.

On Tuesday, the postmaster general agreed to suspend cuts to the postal service until after the election. But reports of dismantled sorting machines continued to surface on Wednesday.

Raw Story: Nancy Pelosi: Postmaster General DeJoy ‘admitted’ to me he has ‘no intention of replacing the sorting machines’