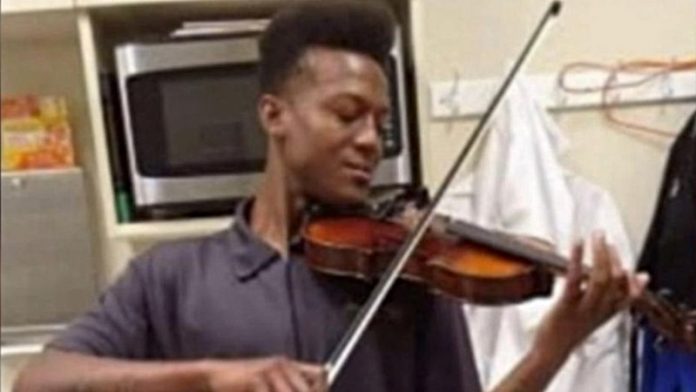 The three police officers and two paramedics charged with manslaughter and criminally negligent homicide in the 2019 death of Elijah McClain on Monday, November 1, 2021, made their first appearance in court.

Each man, through his attorney, waived the right to have read out loud the charges against them and their rights as defendants. The defendants did not speak during the hearing.

Sheneen McClain, Elijah McClain’s mother, sat in the courtroom during the 30-minute proceeding. It was the first time she was in the same room as the men charged in her son’s death.

“The main thought that I had was can they even look at me? They couldn’t,” she said. “They can’t look the mother in the eye. They should all be ashamed of themselves.”

A grand jury in September indicted the five men in connection with McClain’s death in their custody on a combined 32 counts. All five men turned themselves in after the indictment and were released after posting $10,000 bond.

The judge had suppressed the two cases, hiding them from public view, after the paramedics’ attorneys made the request, but Loew said she did not intend to keep the cases hidden from public view indefinitely. The paramedics’ attorneys also said they did not intend for the entire files to be hidden permanently but wanted to protect their clients’ addresses and contact information.

Loew said she would unsuppress the two cases on Nov. 11, giving defense attorneys and prosecutors from the Colorado Attorney General’s Office time to redact personal information from the documents filed to the court.

All five men are scheduled to appear before Loew at 1:30 p.m. Jan. 7 for their arraignments, when they will enter pleas.

McClain said she planned to attend every court hearing in the five cases.

“That’s the least I can do for Elijah,” she said. “What he had to endure, nobody should have to endure.” 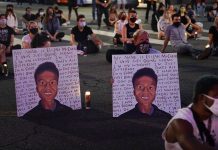 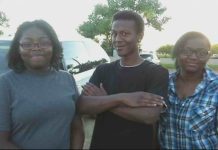 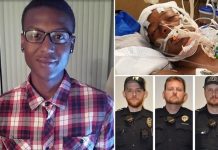 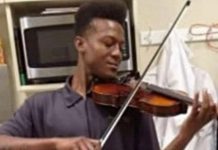 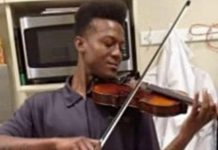