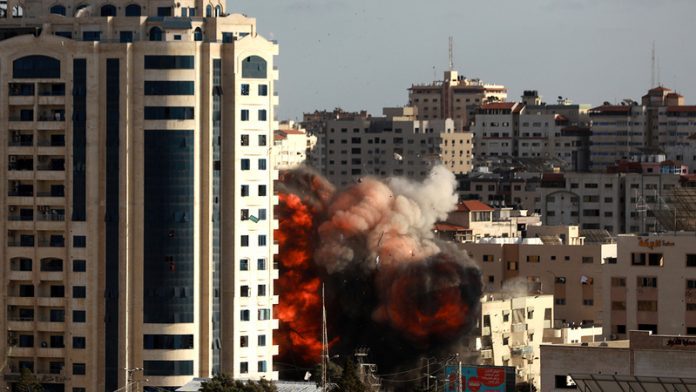 Israeli leaders convened on Thursday, May 20, 2021, to consider halting a Gaza offensive, possibly within hours, after U.S. President Joe Biden called for a de-escalation of the fiercest hostilities in years.

The dominant Palestinian Islamist faction Hamas had predicted a truce by Friday. With Cairo mediating between the sides, an Egyptian security source said they had agreed in principle to cease fire but details needed to be worked out.

Rocket attacks by Hamas and allied Islamic Jihad resumed after an eight-hour pause on Thursday, as Israel continued shelling that it said aimed to destroy the factions’ military capabilities and deter them from a future confrontation after the current conflict.

After Prime Minister Benjamin Netanyahu convened his security cabinet, public broadcaster Kan said it would vote on a proposal to halt attacks unilaterally within 24 hours.

Israel and Hamas will enter a “mutual and simultaneous” Gaza truce at 2 a.m. on Friday (2300 GMT Thursday), a Hamas official told Reuters.

Israeli media reported on Thursday that Prime Minister Benjamin Netanyahu’s security cabinet had approved the truce, on the basis of what one official was quoted as calling “quiet in exchange for quiet”. 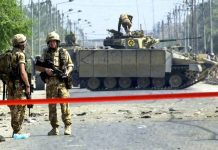