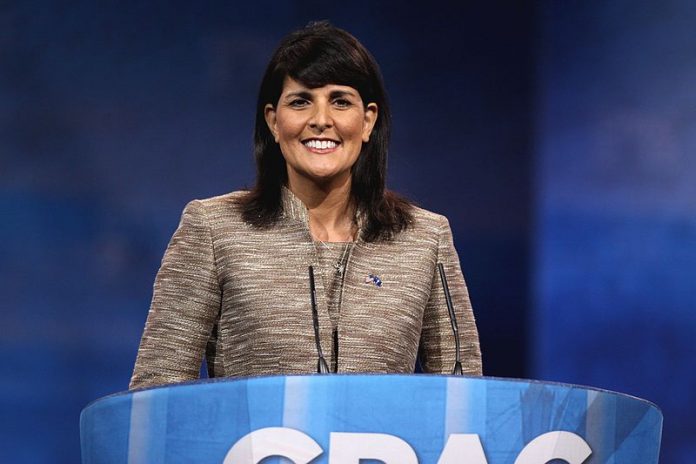 Former U.N. Ambassador Nikki Haley on Friday, January 8, 2021, reacted to the permanent suspension of President Trump’s Twitter account, describing it as an instance of “silencing” of the kind that happens in communist China.

“Silencing people, not to mention the President of the US, is what happens in China not our country,” she tweeted, adding the hashtag #Unbelievable. 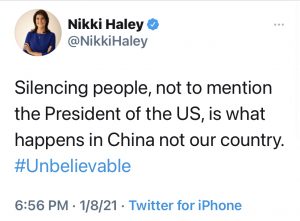 Haley, who served in the Trump administration between 2017 and the end of 2018, tweeted shortly after the tech behemoth announced that it was permanently suspending the Trump account — which the 45th president has used to communicate with the country and announce policies, as well as hirings and firings.

The ban came within days of the riot at Capitol Hill, which a number of Democrats and Republicans had blamed Trump for encouraging. Twitter indicated it was within that context that the ban was being administered and shared two recent tweets as justification.

One read: “The 75,000,000 great American Patriots who voted for me, AMERICA FIRST, and MAKE AMERICA GREAT AGAIN, will have a GIANT VOICE long into the future. They will not be disrespected or treated unfairly in any way, shape, or form!!!”

The other was a tweet from Trump saying he would not attend President-elect Joe Biden’s inauguration.

“These two Tweets must be read in the context of broader events in the country and the ways in which the President’s statements can be mobilized by different audiences, including to incite violence, as well as in the context of the pattern of behavior from this account in recent weeks,” the company said.

Haley had earlier this week been critical of Trump’s role in Wednesday’s events, calling his conduct “deeply disappointing.”

“President Trump has not always chosen the right words. He was wrong with his words in Charlottesville, and I told him so at the time,” she told a Republican National Committee (RNC) dinner in Florida on Thursday. “He was badly wrong with his words yesterday. And it wasn’t just his words. His actions since Election Day will be judged harshly by history.”

But Haley’s criticism of the tech giant lined up with a number of other Republicans — many of who were critical of the riot and Trump’s conduct, but also nervous about what they saw as censorship by the Silicon Valley company.

“What happened on Wednesday at the U.S. Capitol is as wrong as wrong can be,” tweeted Rep. Jim Jordan, R-Ohio. “But canceling conservative speech will not promote ‘unity and healing.’” 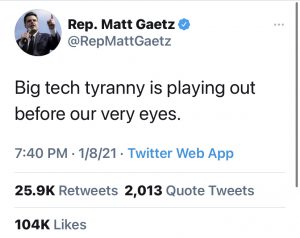 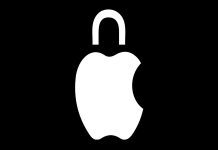