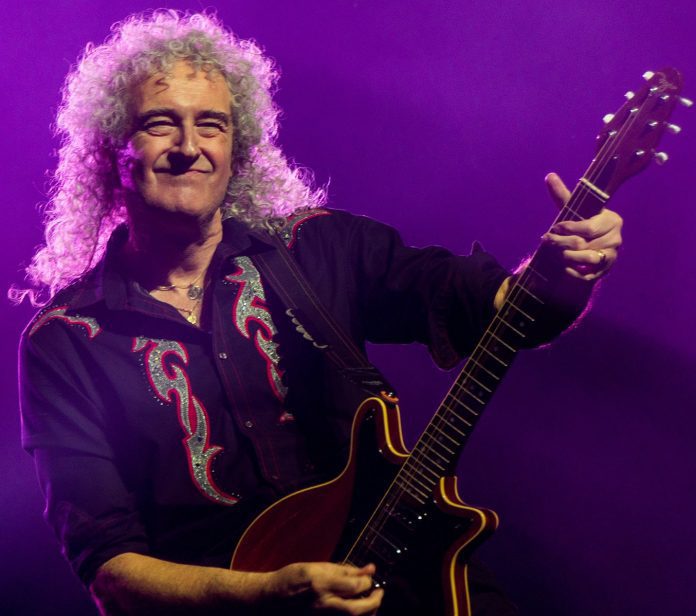 Brian May, guitarist with Queen, has criticised meat-eating and cited it as the cause of coronavirus, despite a lack of scientific consensus over the origin of the disease.

Speaking to the NME, May said: “This pandemic seemed to come from people eating animals and it’s becoming more well known that eating animals is not the greatest thing for our health … We’ve seen more of the effects of how eating animals has brought us to our knees as a species, I think it’s time to re-examine our world in a way that doesn’t abuse other species.”

His comments come a day after another major music star, Paul McCartney, called for the abolition of wet markets in China that sell fresh produce, meat and live animals, and where some have placed the origin of the disease. He described them as “medieval” and said: “It seems like Sars, avian flu, all sorts of other stuff that has afflicted us [has come from the markets] … and what’s it for? For these quite medieval practices. They need to clean up their act.”

The most common theory being discussed about coronavirus is that it was passed to humans from bats, via another species, possibly the pangolin. But various scientific studies have failed to come to a consensus about the source of the virus, positing that it could also have been developed from another disease within a human host. More than half of the first 41 coronavirus patients had visited Wuhan’s wet market, but the first known case did not.

May added that he had been a vegan since the start of 2020, and he planned to be “a bit more preachy about veganism because to me it is the way forward”.

He has continued to tour with Queen, featuring Adam Lambert as frontman, though the band recently had to cancel a concert planned for Paris on 26 May. Speaking on Instagram during self-isolation – where he has been giving brief live performances – May admitted to having “anger and blame” and “moments of wondering whether he will ever do that thing on stage again”, but added: “I have to believe that some good things will come out of all this.”