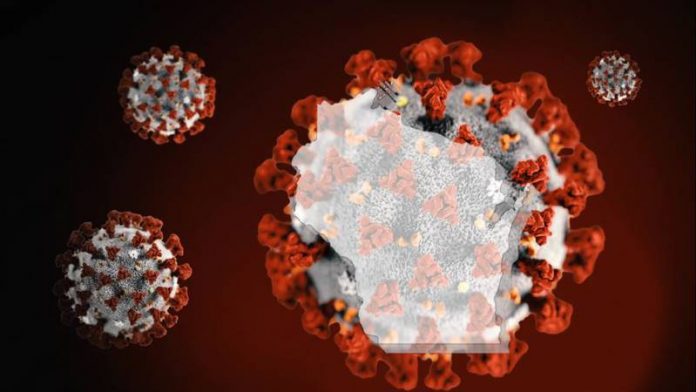 The Epsilon and Lambda variants of COVID-19 are “variants of interest,” according to the Centers for Disease Control and Prevention (CDC), and early studies show they have developed a resistance to vaccines.

Japanese researchers found the Lambda variant, which was initially discovered in Peru and is now spreading throughout South America, is highly transmissible and more resistant to vaccines than the initial COVID-19 strain.

The researchers warned in a paper posted July 28 that has yet to be peer-reviewed that Lambda’s label as a “variant of interest” instead of a “variant of concern” might downplay the growing threat of the strain.

Meanwhile, the Epsilon variant that was initially discovered in California in 2020 is spreading in Pakistan and is proving to be resistant to vaccines, according to researchers.

Health authorities issued an alert after they discovered five cases of the Epsilon variant in Lahore, Pakistan. Medical experts there believe the vaccine-resistant strain is putting vaccinated people as well as unvaccinated people at risk, adding that the strain is just as transmissible as the Delta variant.

Despite these early studies, previous studies have shown vaccines, including those available in the United States, work against “variants of concern,” such as the Delta variant. The vaccines also prevent serious illness, hospitalization and death in most breakthrough cases where a fully vaccinated person tests positive for the coronavirus.

For example, a U.K. study published in May showed two doses of the Pfizer vaccine were 88% effective at preventing against symptomatic infection of the Delta variant and 96% effective against preventing hospitalization.