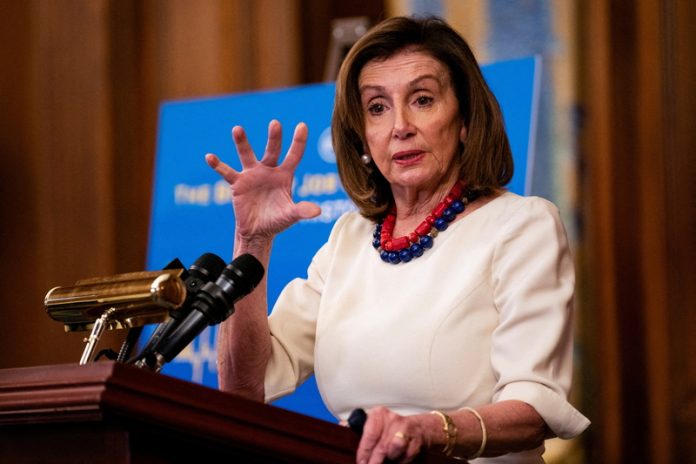 Pelosi and House Democratic leaders want to amend the STOCK Act, a 2012 law designed to combat insider trading by requiring timely disclosure of stock transactions, among others, the report said.

Pelosi had been under pressure from both Democrats and Republicans, including former President Donald Trump, to take action. She initially said she opposed such a ban but reversed her position last month.

On Tuesday, Sen. Majority Leader Chuck Schumer declared his support for a ban, telling Insider: “I would like to see it done.” He had earlier gathered a group of six Democratic senators to discuss implementing new restrictions.

Senior Republicans, including House Minority Leader Kevin McCarthy, have also declared support for the reform, with McCarthy saying he would introduce a ban if Republicans win control of the House in November’s midterms.

According to Punchbowl News, the exact scope of the ban is under discussion, but it would prohibit members of Congress, senior staff, and federal judges from trading stocks. It would also tighten rules around financial disclosures by lawmakers, the report said.

As part of the “Conflicted Congress” investigation, Insider found that 55 members of Congress and nearly 200 senior staffers had violated laws aimed at stopping insider trading and avoiding conflicts of interests.