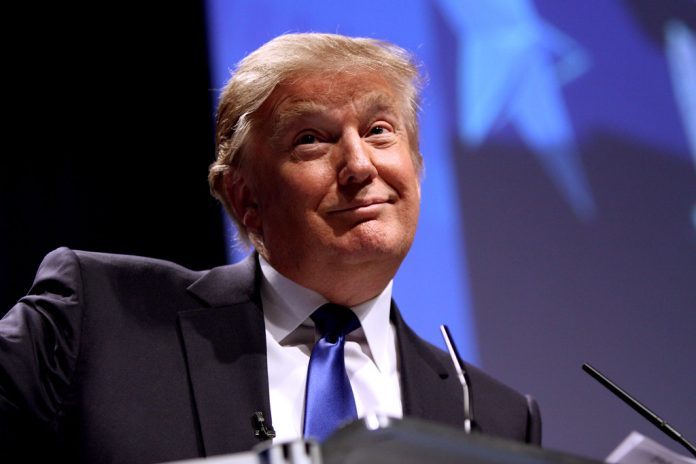 On July 23, 2019, delegates at the annual convention for NAACP voted to support impeaching Donald Trump.

“Trump’s misconduct is unmistakable and has proven time and time again, that he is unfit to serve as the president of this country.”

The push for impeachment came after it was recently admitted by Rep. Al Green (D-TX).

The vote is not expected to have any consequences with the legislator. However, it represents from the United States’ largest and oldest civil rights organization a rebuff of Trump.

Rep. Rashida Tlaib (D-Mich.), said at the NAACP convention on July 22 that she was “not going nowhere, not until I impeach this president.”

House Speaker Nancy Pelosi (D-Calif.), also spoke on July 22 at the convention. However, she did not mention Trump.