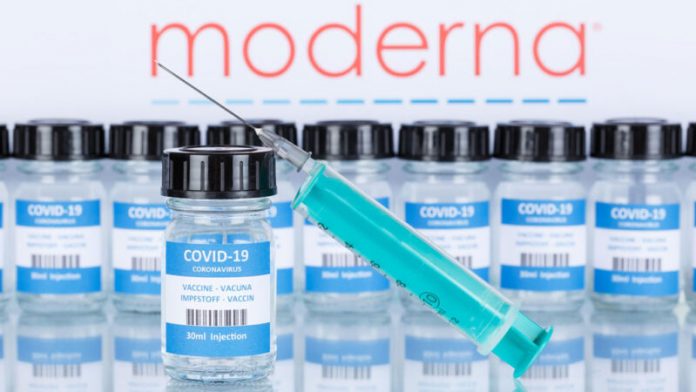 Arguably the most important outcome of the Covid-19 vaccines produced by Pfizer and Moderna isn’t ending the pandemic. Instead, it’s what the innovative mRNA technology used to make the vaccine could do next.

Vaccines using mRNA have potential uses far beyond immunization—to treat cancer, for instance, or addiction, Lynda Stuart, deputy director for vaccines at the Bill and Melinda Gates Foundation, told Quartz. But as new applications for mRNA vaccines are explored, one seems more immediate: other infectious diseases.

A glimpse of what that might look like was provided today by Moderna, the 10-year-old Cambridge, Massachusetts-based company that supplied the technology undergirding Pfizer’s vaccine. The company announced a program to develop vaccines for the seasonal flu, the Nipah virus (a virus that can cause various conditions, including encephalitis), and HIV.

While the research to develop an HIV vaccine has been ongoing since 1987, so far no candidate has been successful. In the past few years, Moderna had been working on possible vaccine candidates, thanks to investment from the Gates Foundation, and is taking two such candidates to the first phase of trials this year.

A successful vaccine would be a groundbreaking development in the quest to eliminate HIV, a virus that kills nearly 700,000 people a year worldwide, particularly in poorer countries where large population groups lack access to medications to stop the progression of the disease.

While the Covid-19 vaccine was developed in record time, Moderna’s announcement shouldn’t raise hopes of similarly rapid development for HIV. HIV is a much more complex virus than the coronavirus, and it will likely still take years before a vaccine, even an mRNA-based one, is available.

The announcement is important for another reason, as it shows Moderna’s intention of focusing further on vaccines, a market that had once been less than attractive to biotechnology companies because of its long timelines and relatively low revenue prospects. But the success of Covid-19’s vaccine has made the field more interesting to them and opened the door for potentially profitable products, such as the flu vaccine, which has a market of about $4 billion a year. According to a company statement, Moderna is also conducting early-stage research for several other vaccines, including for the Zika virus, and the H7N9 influenza.