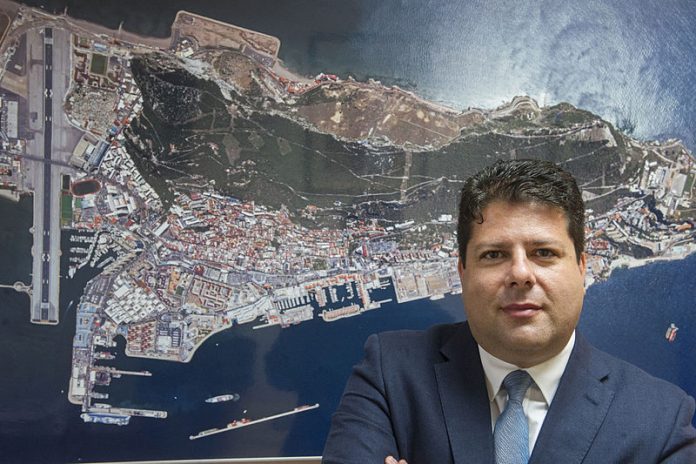 Spain will have the last word on who enters Gibraltar under a preliminary deal on border arrangements for the U.K. territory, Foreign Minister Arancha Gonzalez Laya told El Pais in an interview.

Responsibility for overseeing the new passport-free Schengen agreement terms for entry to Gibraltar’s port and the airport, as envisaged in the accord, would be Spain’s, Gonzalez told the newspaper.

“Evidently, there must be a Spanish presence to carry out the minimum tasks of Schengen control,” she said.

Under the deal, however, neither government has given an inch in their claims to sovereignty over the territory, she told El Pais.

“What we have seen is a change of paradigm which is not made up with concessions but by a convergence of interests between Gibraltarians and Spaniards, both of whom are pro-European,” Gonzalez said. “This is the fruit of Brexit.”

Separately, Fabian Picardo, Gibraltar’s first minister, said that only the Gibraltarian authorities would decide who enters the territory. 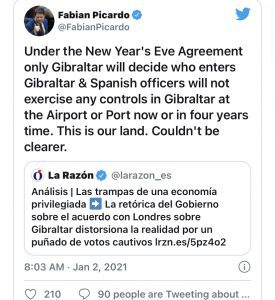 “Under the New Year’s Eve Agreement only Gibraltar will decide who enters Gibraltar & Spanish officers will not exercise any controls in Gibraltar at the Airport or Port now or in four years’ time,” he said on Twitter. “This is our land.”

Spain and the U.K. sealed a last-minute accord on December 31, 2020, to avoid stricter controls on the movement of people and goods to the territory at the entrance to the Mediterranean that has been under British control since 1713.

Under a four-year implementation period, officials from the European border agency Frontex will assist with controls at the port and airport, with Spain as the party responsible for overseeing the new Schengen arrangements.

The U.K. remains steadfast in its support for Gibraltar and its sovereignty has been safeguarded, Foreign Secretary Dominic Raab said in a statement on Thursday. 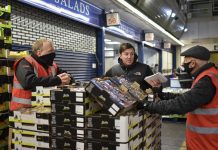 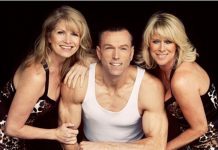 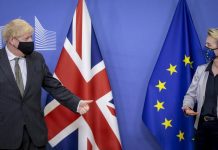