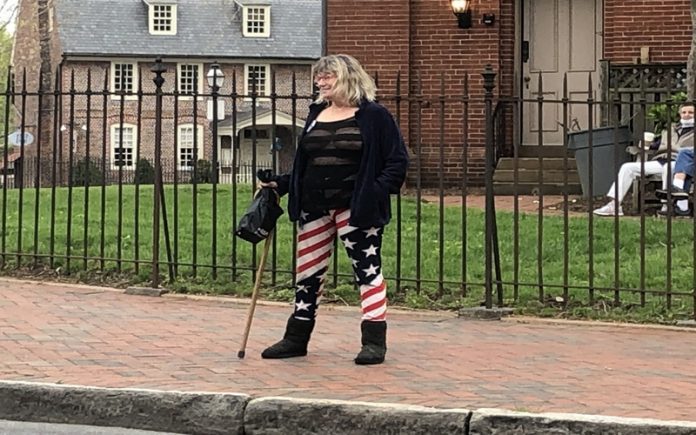 A protest that was planned for Monday morning, April 20, 2020, to protest Republican Maryland Gov. Larry Hogan has flopped hard, as only three people so far have shown up to an event that was scheduled to start more than an hour earlier.

Brad Bell, the Maryland bureau chief for ABC 7 News, reported on Monday morning that there was “no sign” of an anti-stay-at-home protest that had been scheduled to start at 9 a.m. at Church Circle in Annapolis, roughly one block away from the Maryland State House.

One hour later, Bell reported that a total of three people had shown up to Church Circle to demand the immediate reopening of America’s economy.

Both President Donald Trump and Fox News have been promoting protests aimed at “liberating” states that have been locked down due to COVID-19, although so far governors in these states have said their stay-at-home orders will remain in place until they feel it is safe to lift them.