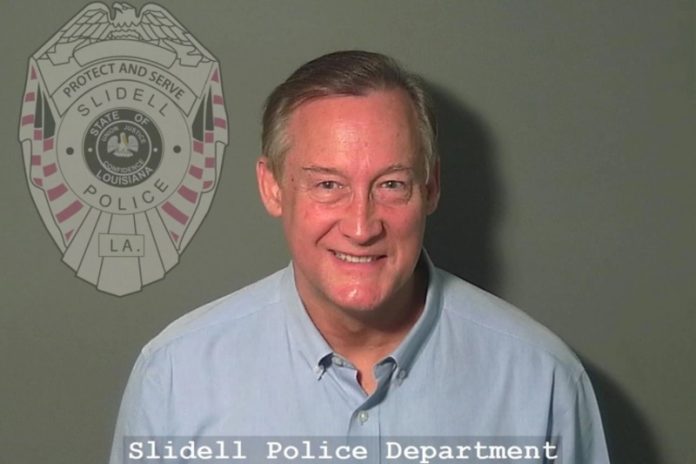 A Louisiana pastor and headmaster of a Christian school who is also a member of the state Republican Party governing board has been arrested for a second time on juvenile cruelty charges.

Slidell Police said the new allegations include Raymond holding a 4-year-old boy upside down by his ankles and “whipping his buttocks” and in a separate incident covering the same child’s mouth and nose with his hand to stop a “tantrum.”

In a press release, police said witnesses reported Raymond’s actions prevented the child from breathing “to the point of him going limp.” The witness, a staff member, said the child was “out of it and lethargic” and “unable to stand.”

“He is not involved in anything at the school at this point,” Singletary said.

St. Tammany Parish Jail officials said Raymond has been released on a $7,500 bond.

Raymond had previously been arrested by Slidell Police on April 7 and charged with three counts of cruelty to a juvenile after allegedly taping three 13-year-old students’ mouths shut with packing tape for talking too much in class. 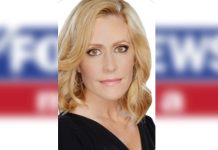