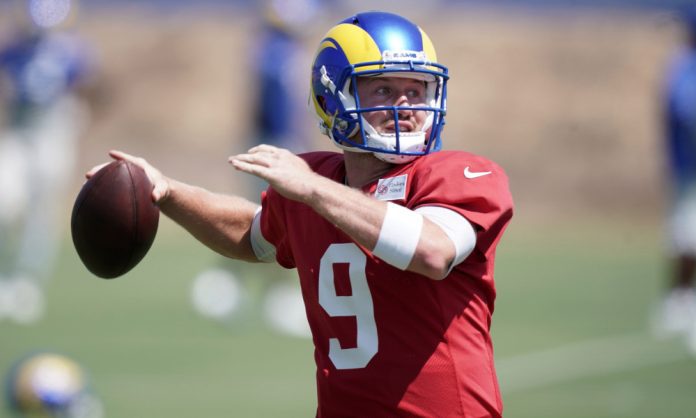 Los Angeles Rams quarterback John Wolford was taken from Lumen Stadium in an ambulance Saturday after he appeared to take a blow to the head from the shoulder of Seattle Seahawks safety Jamal Adams.

The Rams said Wolford was taken to a hospital as a precautionary measure. He was later released and celebrated with the team in the locker room after the team’s 30-20 win, according to coach Sean McVay.

Wolford, who got the start over Jared Goff in the NFC wild-card game, was injured on a 2-yard designed run with 5:40 to play in the first quarter. Rams doctors immediately tended to Wolford and walked him into the locker room, and Goff entered the game.

Wolford was seen walking into an ambulance that was parked just off the field.

Goff is the only active backup available with Blake Bortles on the inactive list.

It was Wolford’s first NFL playoff appearance and his second career start after he led the Rams to an 18-7 victory over Arizona in Week 17 to clinch a playoff berth. He passed for 231 yards with an interception and also rushed for 56 yards on six carries against the Cardinals.

Goff underwent thumb surgery on his throwing hand Dec. 28 and was inactive for Week 17. He was listed as a limited participant in practice this week, but he told reporters Thursday that his thumb felt good.

The Rams and Seahawks split the season series. 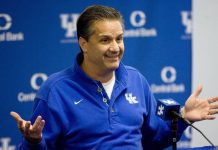 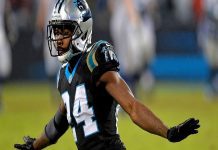 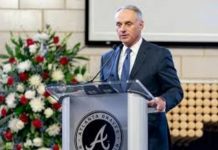