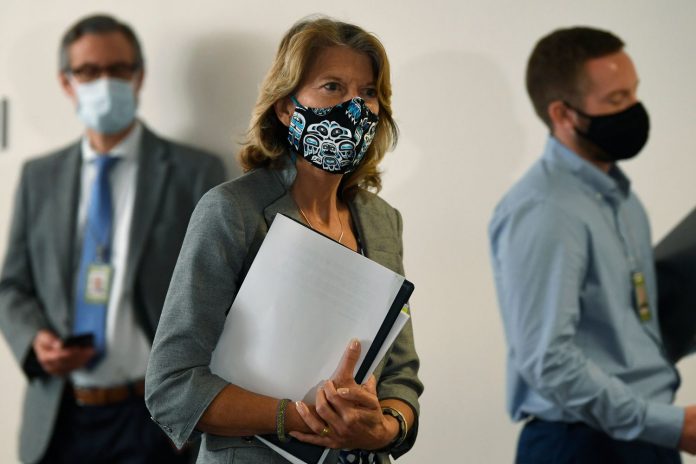 U.S. Sen. Lisa Murkowski said during her annual trip to the Alaska State Capitol that the Republican Party has to decide whether it is the party of one man — former President Donald Trump — or of principles.

“The Republican Party, in my view, was a pretty good party before Donald Trump and I believe we can be a good party after Donald Trump,” she said. “Right now, I think we’re still trying to figure out who we are.”

Murkowski was recently censured by the Alaska Republican Party for her vote to convict Trump of inciting the Jan. 6 storming of the U.S. Capitol. She said she put her obligation to support the Constitution first.

Due to COVID-19 and the delayed organization of the Alaska House, Murkowski did not give her annual address to a joint session of the Legislature. But she met with small groups of lawmakers and answered questions from news reporters.

Murkowski said it would be a challenge for her if the Republicans became the party of Trump, but she would never switch to another party.

“There is no way that I would go to the Democrats,” she said. “I’m not a Democrat. And so I continue to be a Republican, but I am not a Trump Republican.”

Murkowski also said states must ensure that elections are secure, but she emphasized that they shouldn’t inhibit voter participation.

Murkowski declined to announce whether she’s running for re-election next year, but she suggested a campaign launch was in her future. 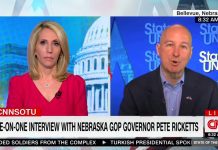 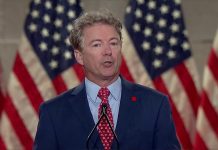 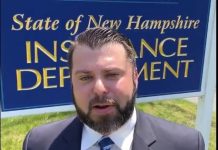