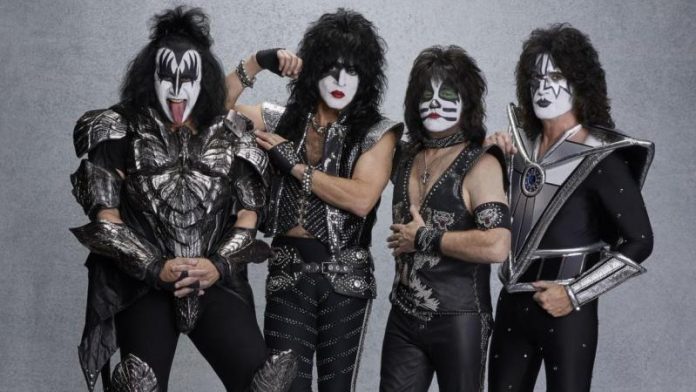 The show will begin at 1 p.m. ET (10 a.m. PT) on December 31, 2020, and be broadcast online on FITE — a premium pay-per-view streaming channel — for $39.99. There is a one hour preshow before the concert begins. You can watch the show through the Fite TV app on a streaming box like Amazon’s Fire TV, a game console, or your smart TV.

Kiss’ concert is the kickoff show in its farewell tour, which was delayed due to Covid-19. Despite being a socially distanced show, it’ll feature roughly $1,000,000 in pyrotechnics, and take place on a 250-foot stage. The band’s manager has said this concert is “the biggest production in Kiss’s history.”

The show will be filmed at the Atlantis hotel in Dubai, and use over 50 4K cameras to give you a 360-degree view of the concert. This is far more elaborate than any live-streamed show we’ve seen in 2020 and may set the standard for large virtual shows in the future. Keep in mind you’ll need a very fast internet connection to stream video at the highest possible resolution.

There’s nothing quite like going to a live concert, but streaming what will likely be the largest musical event to take place in 2020 is as close as we’ll get. While the band has been tight-lipped about what they’ll play, you can expect to hear hits and some deep cuts.

There’s no word on whether this show will be available for streaming or download after it appears on FITE, so this is probably your only chance to see a standout show in Kiss’s career.