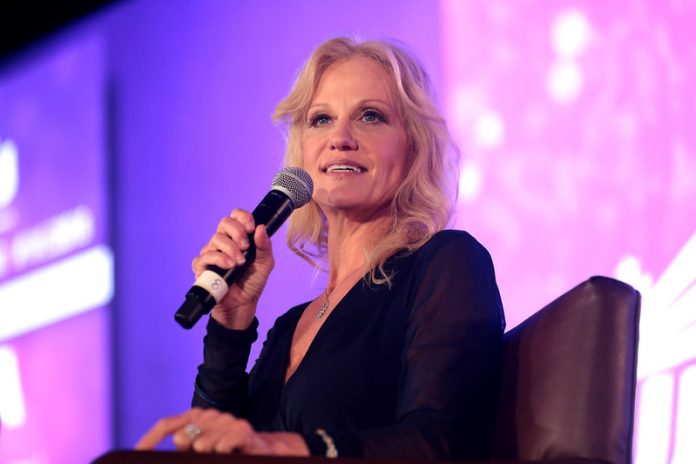 Kellyanne Conway has called on Joe Biden to call the White House and offer support to President Donald Trump. The Counselor to the President told Fox News on Wednesday that his criticism was unhelpful.

“I think it’s really disappointing to have President Obama’s number two, who apparently doesn’t talk much to him, out there criticizing instead of saying hey, here’s what we did that we thought was effective,” she said.

“He’s in his bunker in Wilmington,” Conway said.

“And I have to tell you, we’re not talking about politics here at the White House at all,” she claimed.

“We’re talking about ventilators and vaccines, not Biden and Bernie. There’s really no time for that. But it’s very disappointing when you see the criticism.”

“I think the critics and the naysayers seem so much more small and so much shrill and unhelpful and petty than they ever have,” Conway said.

Biden has been recording videos from his home in Wilmington, Delaware. He has also just launched a new podcast.