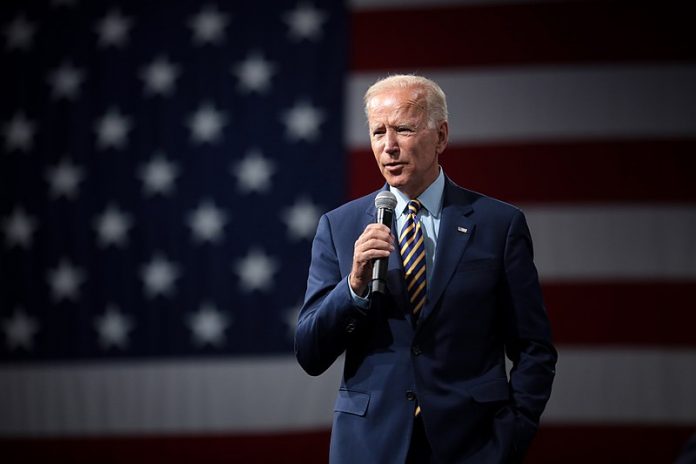 The congressional committee planning Joe Biden’s swearing-in ceremonies canceled the traditional inaugural luncheon to honor the new president and vice president, saying a modified event is no longer possible due to the coronavirus.

The Joint Congressional Committee on Inaugural Ceremonies had been planning a ceremony that would keep the time-honored custom alive while instituting new health and safety protocols. But the committee announced Tuesday that it had decided to cancel the event after consulting with Biden’s inaugural planners.

“The health and safety of all guests attending the ceremonies have remained a top priority throughout the planning process,” said Paige Waltz, a spokeswoman for the congressional committee.

While not as widely watched as the president’s inaugural address, the luncheon serves as an important symbol of bipartisanship during the transfer of power — giving congressional leaders the opportunity to toast the new president. Its menu, too, is steeped in culinary nods to history and Americana: President Barack Obama’s was Lincoln-themed, while Donald Trump dined on Maine Lobster, Gulf Shrimp, and Virginia Angus beef.

The custom has its roots in the 19th century but was formalized when Congress honored President Dwight Eisenhower’s inauguration in 1952. Since then, every president except Jimmy Carter — who skipped lunch to walk the inaugural parade route back to the White House — has participated.

Neither the congressional committee nor the Biden team — which plans inaugural events off of Capitol Hill — has said what event might replace the luncheon. But Biden’s inaugural planners have urged people not to come to Washington for the event, and Congress will distribute only a limited number of tickets to members of Congress and their guests.