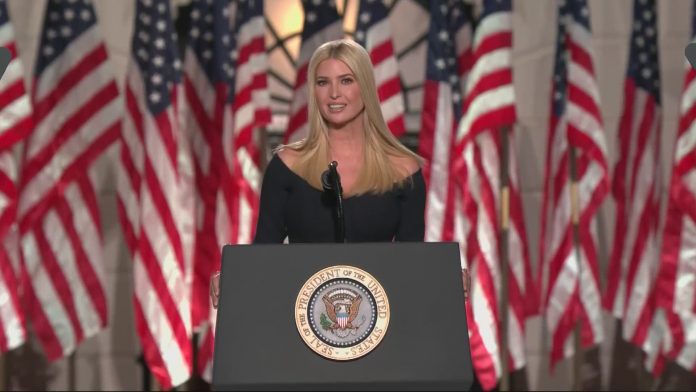 During her address to the Republican National Committee Convention from the White House, first daughter Ivanka Trump attempted to humanize her father by telling a story of her son building a LEGO model of the White House.

Trump biographer Andrea Berstein, the Peabody Award-winning journalist who wrote the 2020 book, American Oligarchs: The Kushners, the Trumps, and the Marriage of Money and Power Hardcover, had heard a similar story before, although in the earlier telling the story was about Ivanka herself.

Ivanka also told the story about herself while being interviewed by Conan O’Brien in 2007.

(The story was plagiarized from “The Art of the Deal.”)