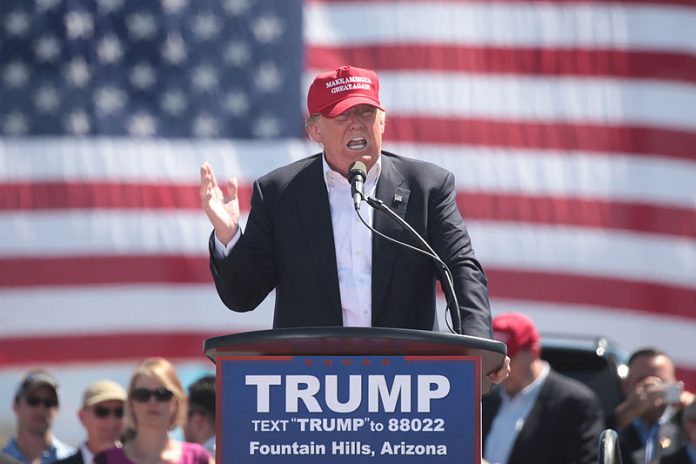 As Wednesday’s floor debate was underway, Trump issued a statement calling for there to be no violence at any of the protests that are expected to take place during the week of Biden’s inauguration.

“In light of reports of more demonstrations, I urge that there must be NO violence, NO lawbreaking, and NO vandalism of any kind,” Trump said in the statement, which was first reported by Fox News. “That is not what I stand for, and it is not what America stands for. I call on ALL Americans to help ease tensions and calm tempers. Thank You.”

According to Fox News, the White House will “attempt to post the statement to all of Trump’s official social media accounts.”

Twitter and Facebook have banned Trump from their platforms indefinitely, citing the risk of violence after last week’s riot at the Capitol.