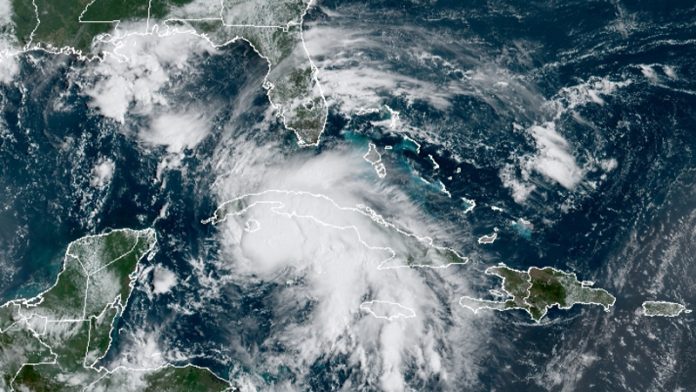 As Ida rapidly strengthened Friday afternoon, the National Hurricane Center upgraded it from a tropical storm to a hurricane. Its peak winds had leaped 40 mph in 24 hours, reaching 75 mph, and they are forecast to climb much higher.

The risk of serious impacts from Ida is increasing, including the potential for “dangerous hurricane-force winds” and a “life-threatening storm surge,” according to the Hurricane Center. Abundant rainfall, topping a foot in some spots, could spell substantial flooding inland.

“Ida is expected to be a dangerous major hurricane when it reaches the northern Gulf Coast on Sunday, and the risk of hurricane-force winds continues to increase, especially along portions of the Louisiana coast, including metropolitan New Orleans,” the Hurricane Center wrote.

Exactly when and where Ida would cross the coast is still coming into focus, but the most reliable models predict landfall southwest of New Orleans and close to due south of Lafayette, La., between Sunday night and early Monday morning. Storm impacts from wind and flooding will expand far beyond where the storm’s center crosses the coastline.

Ida’s approach comes barely a year after Lake Charles, La. was slammed by back-to-back hurricanes, including Category 4 Laura in August 2020 and Delta in October. Zeta swept through New Orleans on Oct. 28 after striking Louisiana at Category 3 strength. The three storms caused roughly $27 billion in damage.

With the entirety of coastal Louisiana and adjacent Mississippi and Alabama under hurricane watches and a storm surge watch spanning the shores, it seems like the area can’t catch a break.

Cities such as New Orleans, Baton Rouge and Lafayette in Louisiana, Biloxi and Gulfport, Miss., and Mobile, Ala., are in line for potential direct impacts, with conditions deteriorating as early as late Saturday night. Ida’s remnants could even prove problematic far inland, dropping a swath of heavy rainfall across parts of the South, the Ohio Valley, and Mid-Atlantic.

Louisiana Gov. John Bel Edwards (D) declared a state of emergency to free up state resources ahead of the approaching tempest.

“Now is the time for people to finalize their emergency game plan, which should take into account the ongoing covid-19 pandemic,” Edwards said in a news release issued Thursday.

In addition to New Orleans, several parishes in southeast Louisiana called for mandatory and voluntary evacuations Friday ahead of the storm

Satellite imagery revealed a hefty “convective burst,” or outburst of thunderstorm activity, near and northeast of the center. Thunderstorms were beginning to wrap around the center, making Ida’s structure a bit more symmetrical and an indication of marked intensification.

What’s next for Ida

Ida is forecast to cross over western Cuba late Friday. Hurricane warnings are up there, with tropical storm warnings over central Cuba, where wind and rain squalls are expected through roughly midday Saturday.

A general eight to 12 inches of rainfall with up to 20 inches in some areas is expected, which could spur a few landslides or mudslides in the higher terrain. 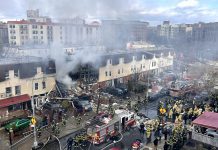 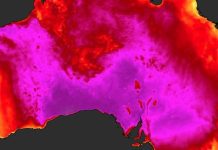 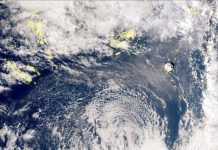 A Tsunami Has Struck California: Warning Is Issued For Entire US West Coast and Hawaii 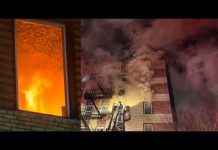 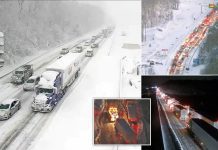 Hundreds Stranded For Hours On I-95 In Fredericksburg, Virginia, Area After Snowstorm, Including Sen. Tim Kaine 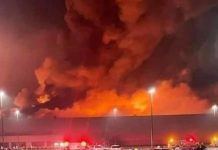