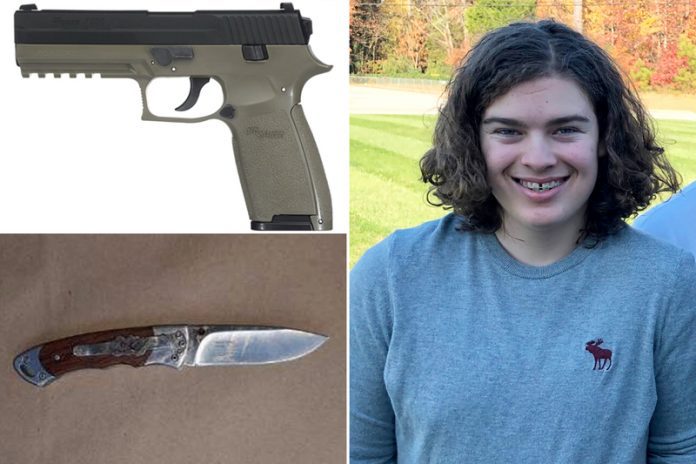 A 16-year-old Maryland resident who was fatally shot by a state trooper while armed with a toy gun and knife was a “sweet young man” and honors student, relatives said.

Peyton Alexander Ham, who attended Leonardtown High School, was remembered as a “talented” honors student with promise Wednesday in the wake of the shooting.

His family said he was “an incredibly smart, gifted sweet young man” with an “Alex P. Keaton” type personality, referring to the overachieving TV character played by Michael J. Fox on “Family Ties.”

“Our family is absolutely heartbroken and shattered over this sudden, unexpected loss of life of a talented young man, filled with promise,” his family said in a statement. “Words cannot express the gratitude our family is feeling with the overwhelming love and support being extended by our friends and family in our amazing community.”

Ham was shot Tuesday afternoon, April 13, 2021, in Leonardtown by a trooper responding to reports of a possibly armed person acting suspiciously, according to State Police Superintendent Woodrow Jones III.

A witness told police they saw Ham in the driveway “in a shooting stance” and pointing an airsoft gun at the trooper, who opened fire on the teen and wounded him, Jones said.

Another witness said the wounded Ham whipped out a knife and tried to get up, Jones said.

“The trooper ordered him to drop the knife before he fired again,” Jones told reporters.

First aid was performed at the scene on Ham, but he later died at a nearby hospital, authorities said.

Peyton Alexander Ham is an incredibly smart, gifted sweet young man. Peyton is an honor student who enjoyed attending Leonardtown High School. Peyton was thrilled in his 8th-grade year to be accepted into the St. Mary’s County Public Schools premier academy, The Global International Studies program, exclusively located at his home high school, Leonardtown High. Peyton is an avid history enthusiast, studying many genres to include European history, ancient monarchies, World Wars 1 & 2 and the rise and fall of the former U.S.S.R. Peyton could best be described as an “Alex P. Keaton” type personality. His love of conservative politics always taking center stage to his lively debates at the family dinner table.

Peyton thrived as a cook, always experimenting with his own twists on recipes he found appealing. Peyton enjoyed being his mother’s sous chef, prep-chopping many scratch ingredients to make various dishes. Peyton loved his family, siblings, cousins very much. Peyton was a baseball enthusiast, brought about by his Grandfathers love of the game. Peyton enjoyed rooting for his hometown team, The Baltimore Orioles, discussing play by play with his Grandad over the phone while watching the game. Peyton was absolutely thrilled to make his schools “Mock Trial” team, enjoying being selected as the coveted “Prosecutor” for one of his team’s major cases. Peyton dreamed of attending a 4-year university to obtain an undergraduate degree, and move on to pre-law, with the ultimate dream of being an elected Senator or Delegate, to represent his home state of Maryland.

Our family is absolutely heartbroken and shattered over this sudden, unexpected loss of life of a talented young man, filled with promise. Words cannot express the gratitude our family is feeling with the overwhelming love and support being extended by our friends and family in our amazing community. 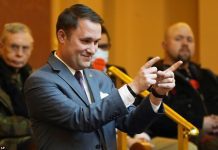 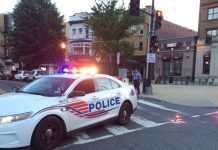 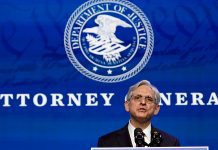 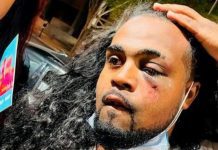 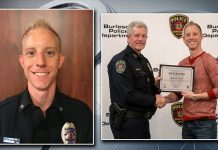 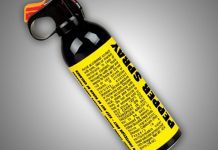