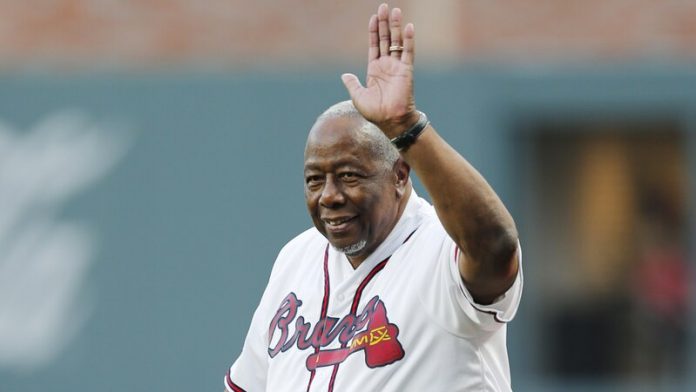 Hank Aaron, Braves legend who once held the record for most career home runs, died on Friday morning. He was 86 years old. Aaron’s death was first reported by CBS 46 News in Atlanta.

Aaron is considered by many as one of the best baseball players of all time. He finished his career with 755 home runs, shattering Babe Ruth’s total of 714. Aaron hit his 715th home run in 1974, at Atlanta-Fulton County Stadium, and would remain the home run king until Barry Bonds hit his 756th home run in 2007.

“When I was a young kid growing up in Mobile, Alabama, I chased a dream and found it and played baseball for 23 years,” Aaron said in an interview with The Undefeated in 2017. “I see these young kids coming along now and they are chasing their dreams. It just so happens that their dream costs a little bit more than mine did. I’m hoping they catch it and that they’re able to do the things they want to do in life.”

Aaron spent nearly his entire career with the Braves organization. He played for the Milwaukee/Atlanta Braves from 1954-1974 and then spent two seasons with the Milwaukee Brewers before retiring. He helped the Milwaukee Braves win the World Series in 1957, the same year he won his first and only MVP award. Aaron was also a three-time Gold Glove Award winner, a two-time batting champion, and led the National League in home runs and RBIs four times. He was inducted into the Baseball Hall of Fame in 1982 and his No. 44 is retired at the Braves and Brewers home stadiums. He’s also a member of the exclusive Major League Baseball All-Century Team which was chosen by fans in 1999. There is a statue of Aaron inside the Braves home stadium, Truist Park, and the MLB has the Hank Aaron Award which is given to the top hitting in the American and National League.

Shortly after Aaron hit his record-breaking home run, Georgia congressman Andrew Young called him a “model of humility, dignity and quiet competence,” adding that the slugger “did not seek the adoration that is accorded to other national athletic heroes, yet he has now earned it.” That statement was echoed by boxing legend Muhammad Ali, who once called Aaron “the only man I idolize more than myself.” 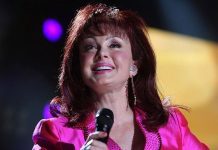 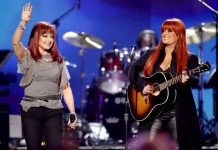