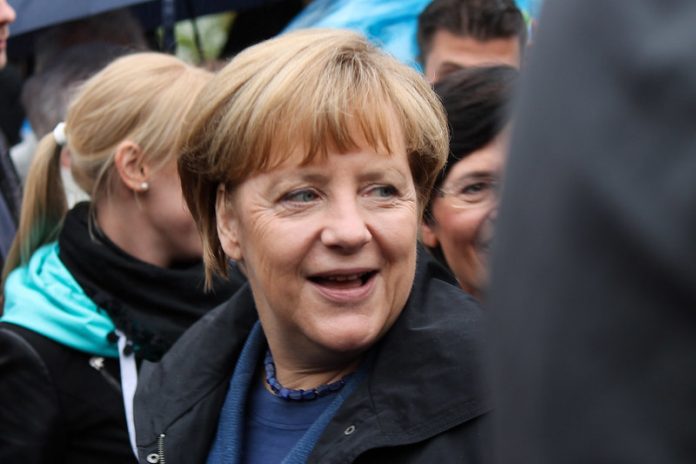 The member states of the European Union do not recognize the result of the presidential election in Belarus, German Chancellor Angela Merkel said on Wednesday, August 19, 2020.

“The elections were neither fair nor free and for that reason, the result of this election cannot be recognized,” Merkel said in a press conference following an emergency EU summit on the issue.

The chancellor, whose country currently holds the rotating EU presidency, also condemned the “brutal violence” against protesters in the Eastern European country.

Massive demonstrations broke out in Belarus more than a week ago, after incumbent President Alexander Lukashenko claimed a landslide victory in the vote.

Thousands of protesters have been arrested, with many of those freed claiming to have been mistreated in detention.

This is a breaking story.