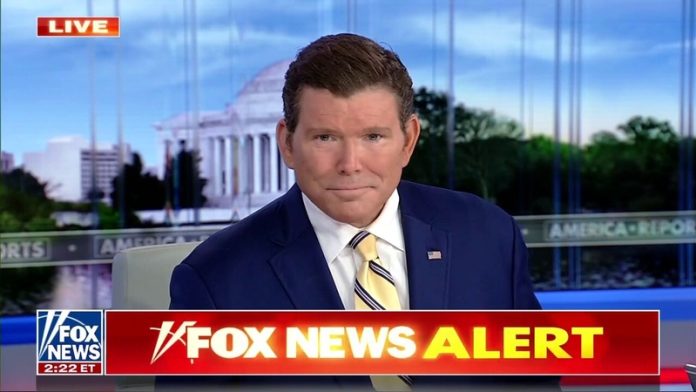 Fox News chief political anchor and host Bret Baier predicted that the House select committee investigating the January 6, 2021 attack against the U.S. Capitol will connect the plots allegedly carried out by the Proud Boys and the Oath Keepers directly to former President Donald Trump.

The House select committee presented its first public hearing in a prime-time televised special on Thursday evening to begin laying some of the evidence and information investigators have collected regarding the assault against the federal legislative branch of government as well as Trump’s efforts to overturn the 2020 election results. During the hearing, committee chair Representative Bennie Thompson, a Mississippi Democrat, and vice-chair Representative Liz Cheney, a Wyoming Republican, highlighted the alleged actions of the far-right groups the Proud Boys and the Oath Keepers.

Multiple members of the Oath Keepers and the Proud Boys have been charged by the Justice Department with “seditious conspiracy,” as they allegedly attempted to carry out a coordinated attack against the U.S. government. Baier appeared on Fox News program America’s Newsroom on Friday morning to give his assessment of the first hearing.

Do you think at some point—does the committee think they’re going to try to figure out a way to connect either some sort of direction or instruction from President Trump to the Proud Boys and the Oath Keepers?” Fox News co-anchor Dana Perrino asked Baier.

“I do,” Baier responded quickly. “I do. I saw an interview with Bennie Thompson after the hearing, in which he was asked specifically will there be testimony—communication of the Proud Boys or Oath Keepers with members of Trump’s inner circle and he said, ‘yes,'” the Fox News anchor explained.

“So I assume that that’s coming in hearings to come as they lay out this kind of methodical thing,” Baier continued. The Fox News host went on to say he’d like to better understand the “ultimate goal” of the committee. He floated the possibilities of “criminal charges for someone” or “preventing” Trump from running for president again.

In a Thursday interview with CNN, Thompson was asked if the committee would present witnesses who describe communications between far-right extremist groups and Trump’s orbit.

“Obviously, you’ll have to go through the hearings, but we have a number of witnesses who have come forward that people have not talked to before, that will document a lot was going on in the Trump orbit while all of this was occurring,” Thompson explained.

Baier on Thursday evening described the events of January 6 as “heinous” and “dark” as he covered the hearing on Fox Business. The Fox News anchor said it “struck” him that Thompson described January 6 as “the culmination of an attempted coup, a brazen attempt at overthrowing the government, the violence was no accident.…”

During the hearing, Fox News host Tucker Carlson, who hosts the network’s most-watched show, carried on with his normal prime-time program. He claimed that the January 6 committee was “lying.”

“The whole thing is insulting. In fact, it’s deranged,” Carlson said. “And we’re not playing along. This is the only hour on an American news channel that will not be carrying their propaganda live. They are lying, and we’re not going to help them do it.”

Carlson has previously promoted the discredited conspiracy theory that the events of January 6 were a “false flag” operation carried out by the so-called “deep state.” The popular Fox News host created a documentary special called Patriot Purge highlighting the claims last year. It aired on the network’s online streaming service Fox Nation. 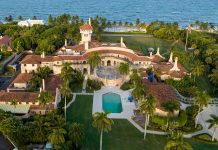 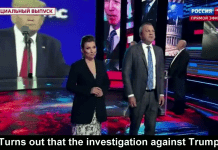 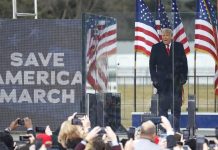